As is the trend with Cinema there’s always the sequel… Following on from our work for event company The Castle Cinema, Neon were commissioned to create a name and an identity for a new start up film company. A small but perfectly formed naming and brand identity project for an art director / friend of Neon who was setting up his own film house. Read More…

Out of a variety of names presented Sawhorse Films was selected, reflecting not only the ambition of the new film house, ‘films with cut through’ but also an observation on the classic film directors chair legs.

We then created a simple, striking and monochromatic brand identity for their new company with a simple cut through of the word Sawhorse, alluding to the purpose of the humble sawhorse and the classic film clapper board.
(Read Less...) 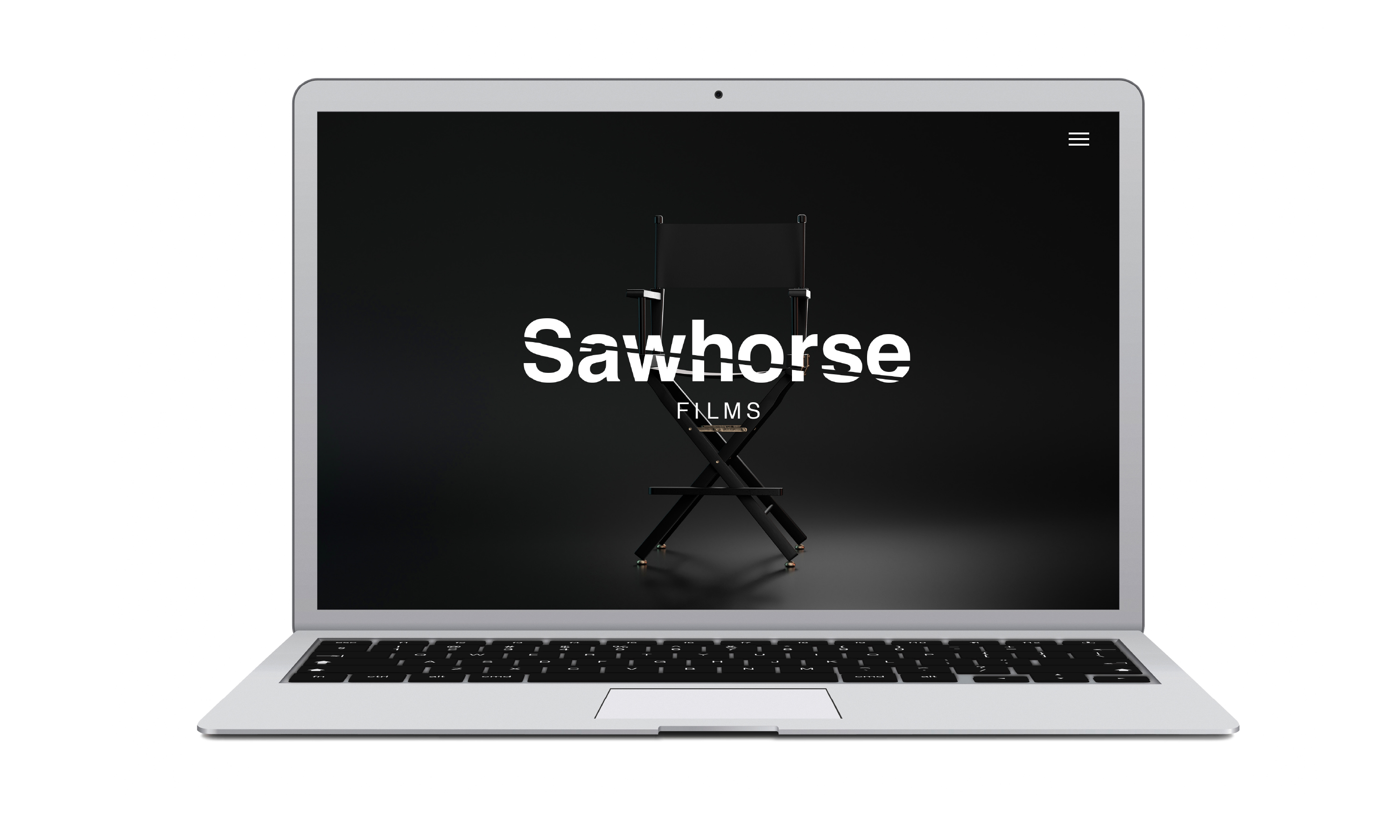 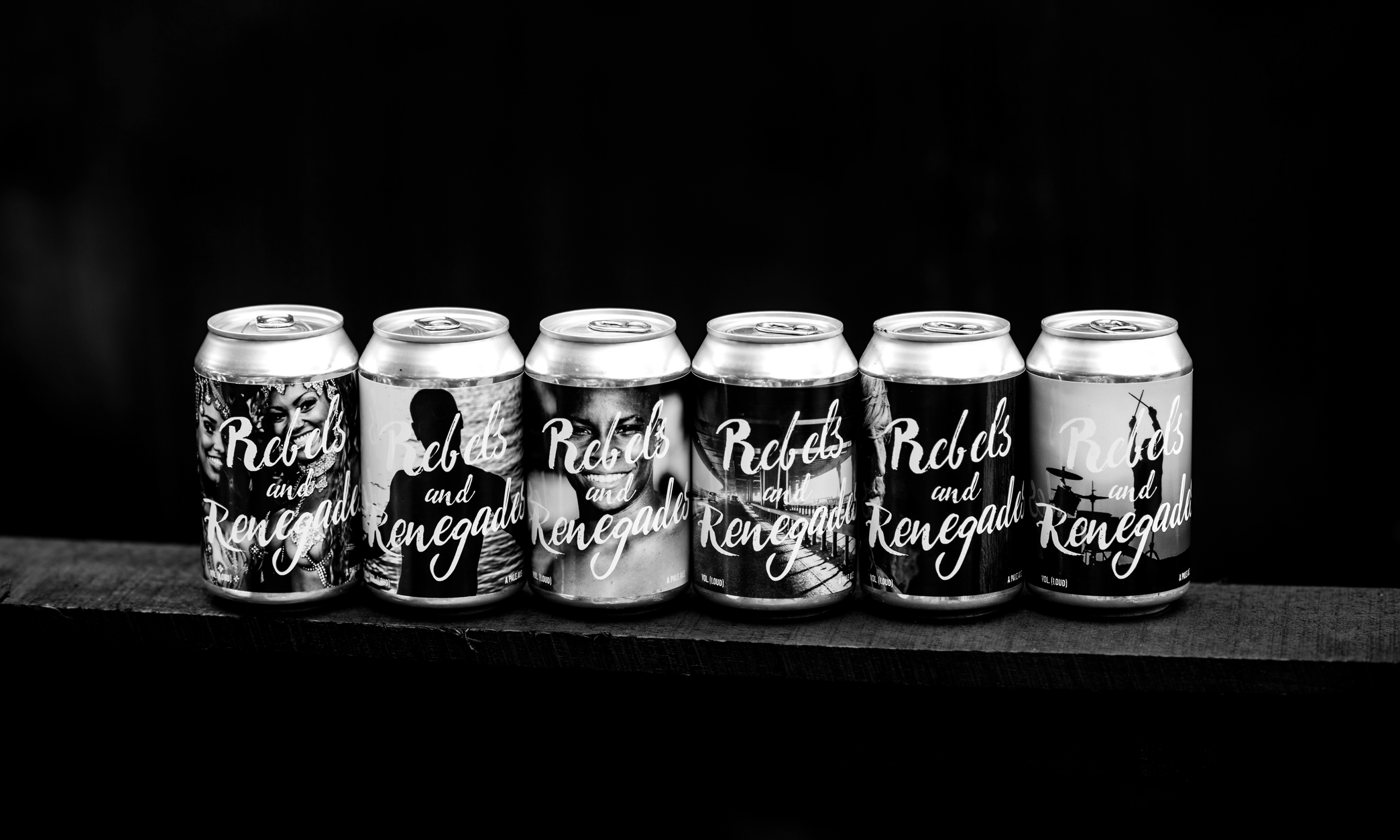