What platform for Platform 9¾?

Kantar Worldpanel’s Entertainment division briefed us to create a promotional campaign that would communicate a complex offer to the film production and film distribution industries. Read More…

As the platforms used by audiences to watch films continue to change and multiply, it’s increasingly important for the industry to keep on top of consumers’ attitudes and behaviour. Worldpanel can track the entire release cycle of every new film, and the platforms it is watched on — from cinema, VoD, or set-top box to Blu-ray and DVD — enabling film producers and distributors to increase their profits through better platform and promotional targeting. Conceived within the existing Worldpanel corporate style, our solution was a print and online ad campaign based on witty juxtapositions of famous film titles with the names of all the latest viewing platforms…
(Read Less...)

“Thanks again for these great and really well observed ideas for our new campaign.Read More…

In fact, such great ideas that we would like to use them in our pitches and presentations to clients — because for the first time Kantar Worldpanel’s Entertainment division have an idea that clearly introduces the essence of what we do and offer!” 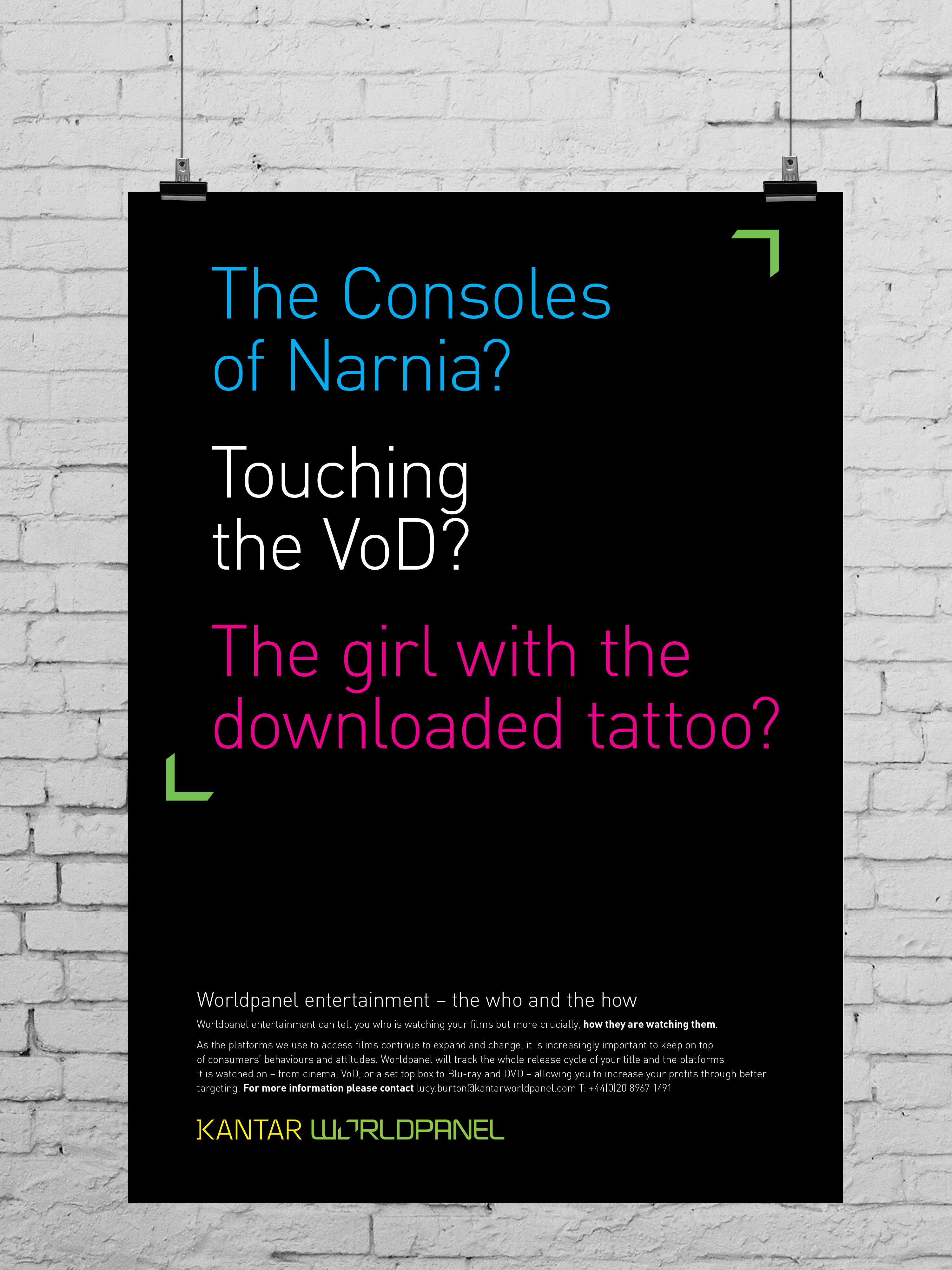 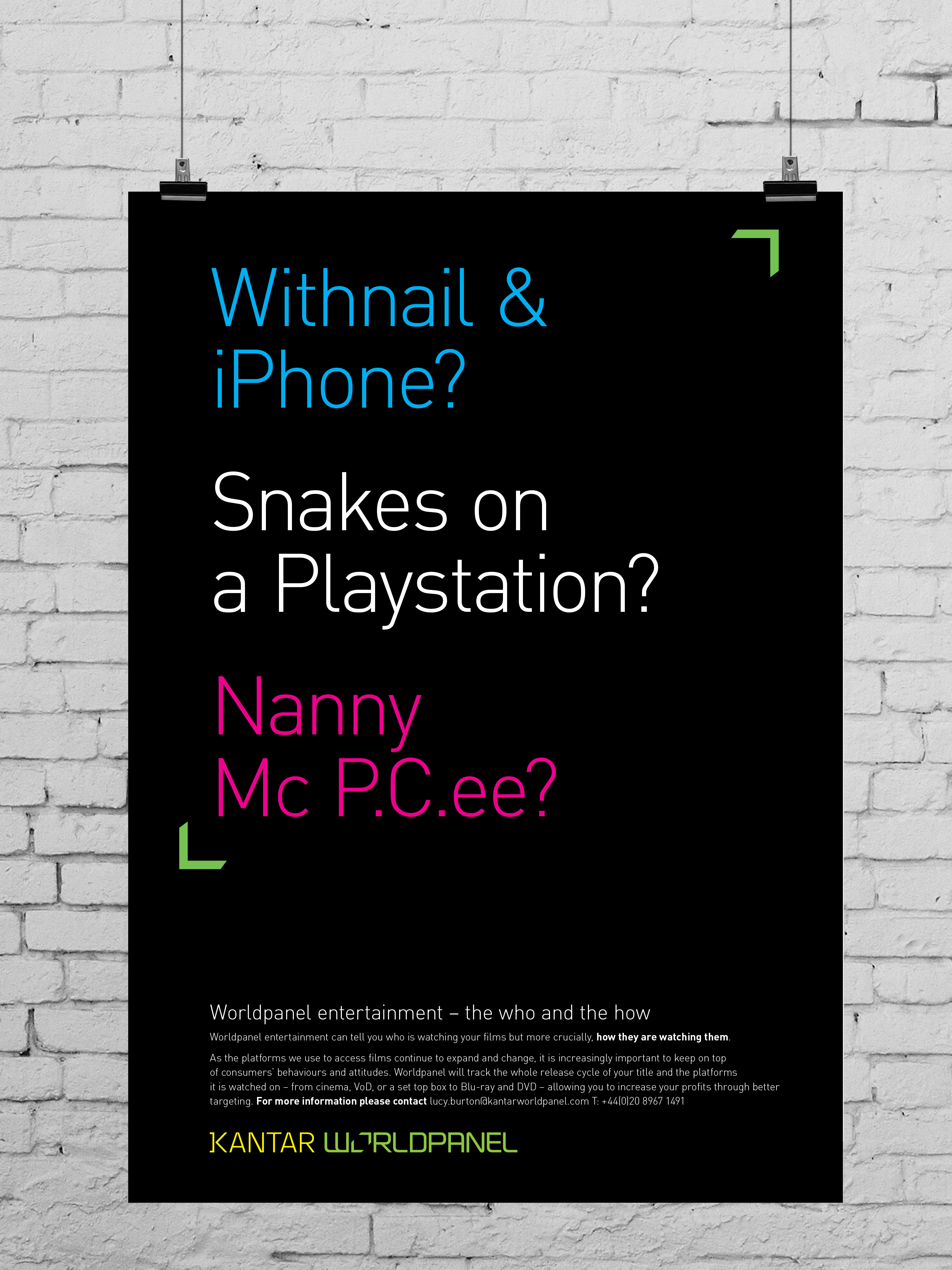 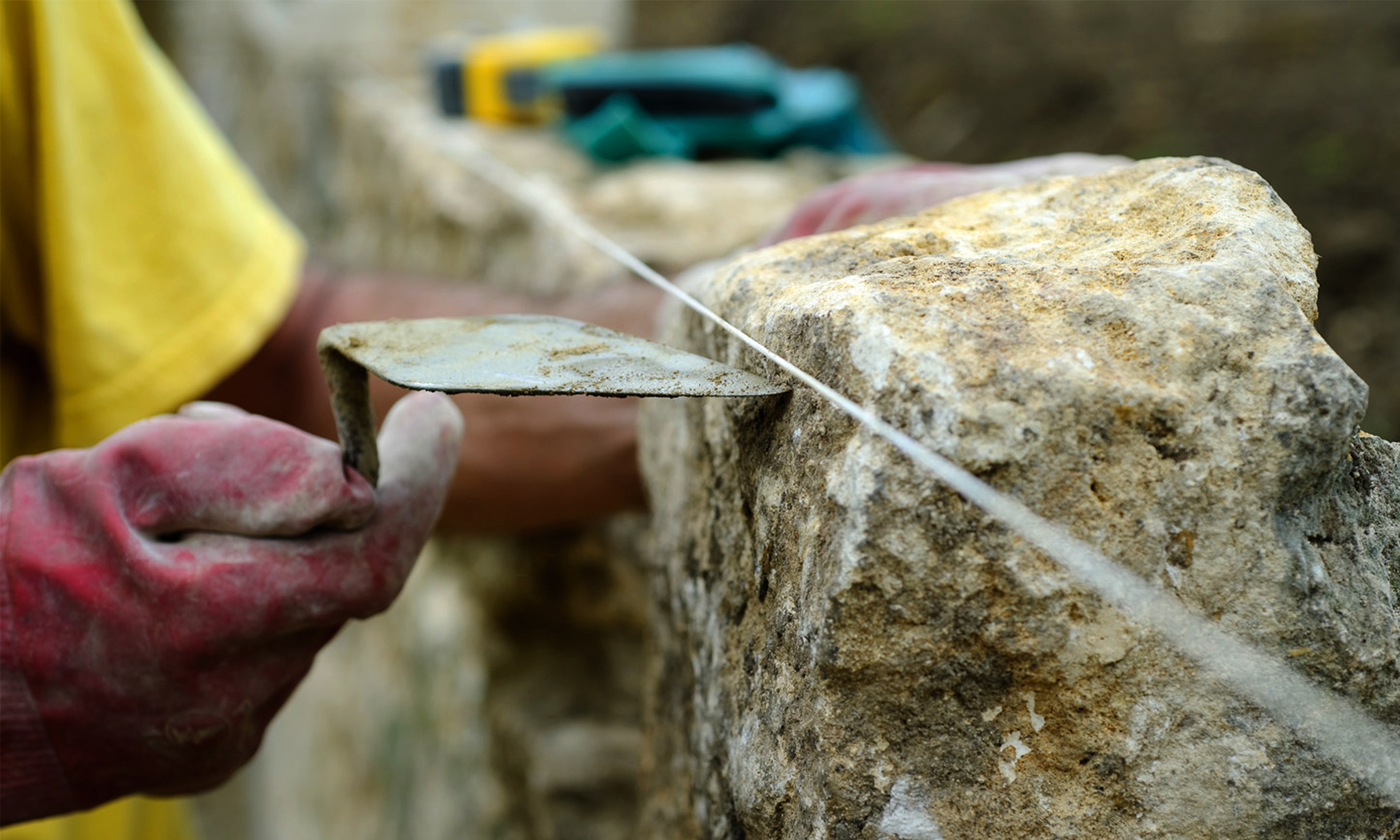