Recruiting the best for the hot seat.

The idea was borne out of in-depth interviews with Law graduates, which revealed what would make Nabarro’s pitch the most unique and compelling to graduates. The new graduate recruitment campaign was based around the fact that Nabarro’s training contract consists of six four month specialism ‘seats’, rather than the traditional four. This enables trainees to gain valuable experience in a wider range of both specialist and core practice areas, so they can identify the specialism that is ‘perfect’ for them — as well as getting to know more people within the firm.
(Read Less...)

“Neon delivered a highly creative and intelligent graduate recruitment campaign that was bold, innovative and elegantly executed at every touch point.Read More…

Their in-depth research into our target audience, along with their understanding of the Nabarro brand, meant that the concept sent out just the right message. This resulted in real differentiation from our competitors and fantastic feedback from the students on campus.” 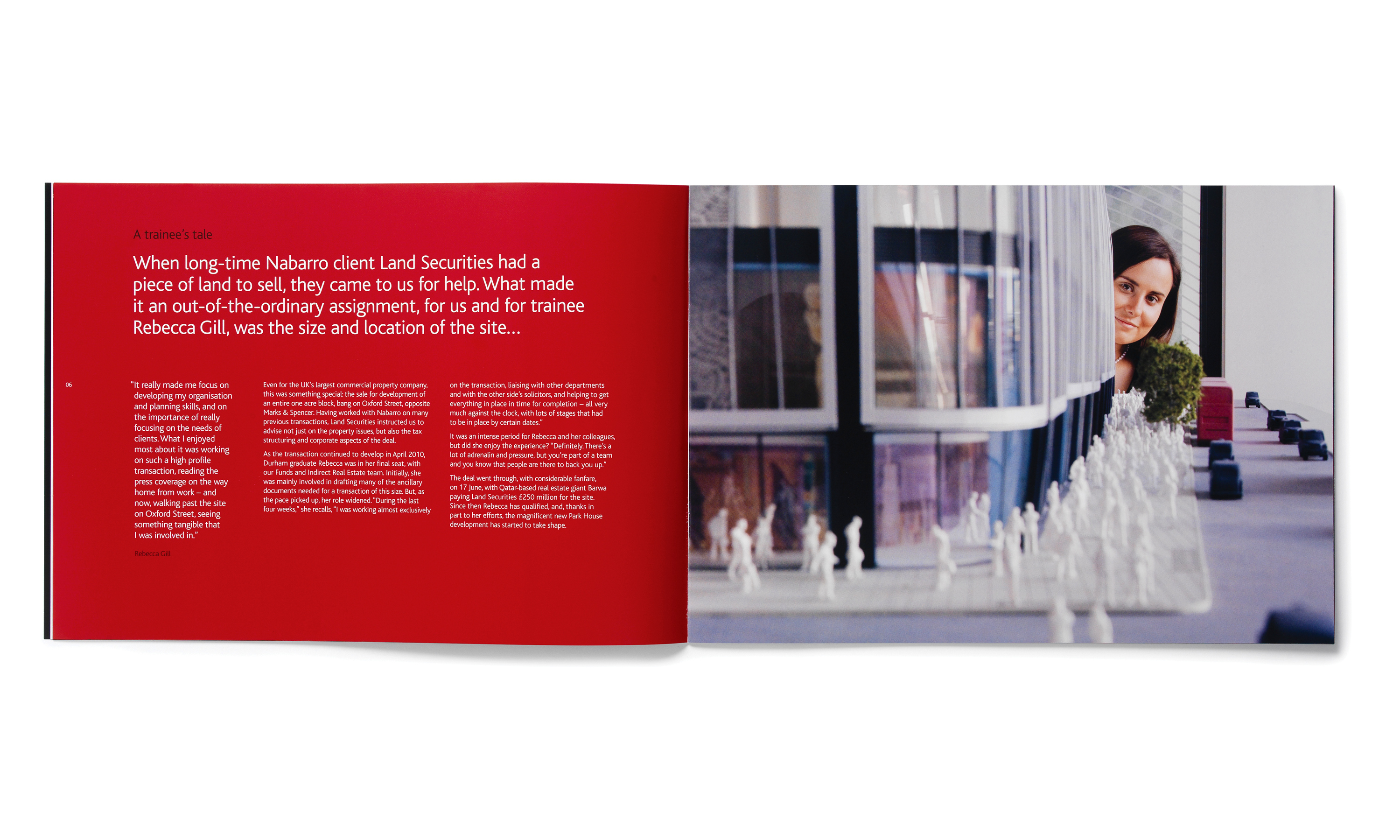 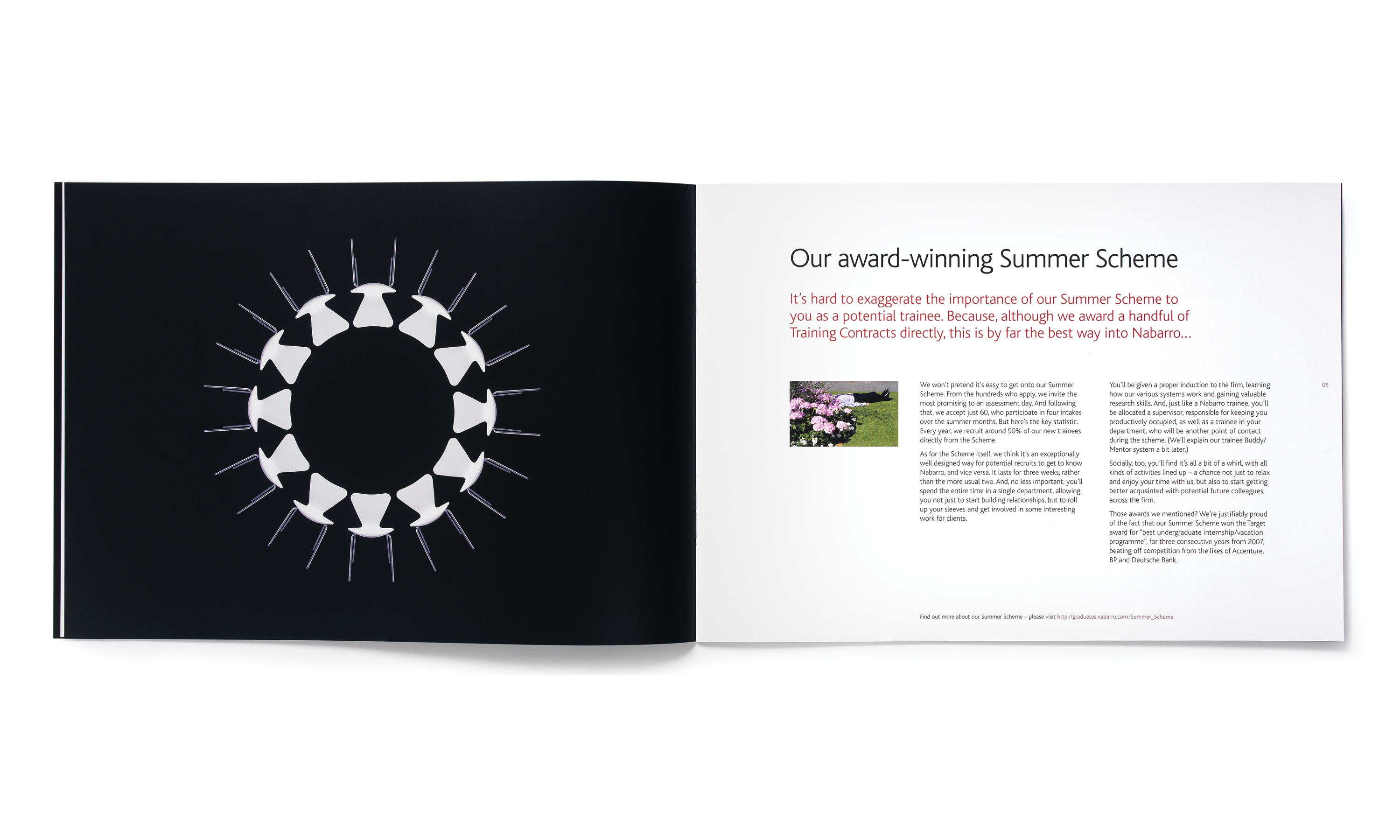 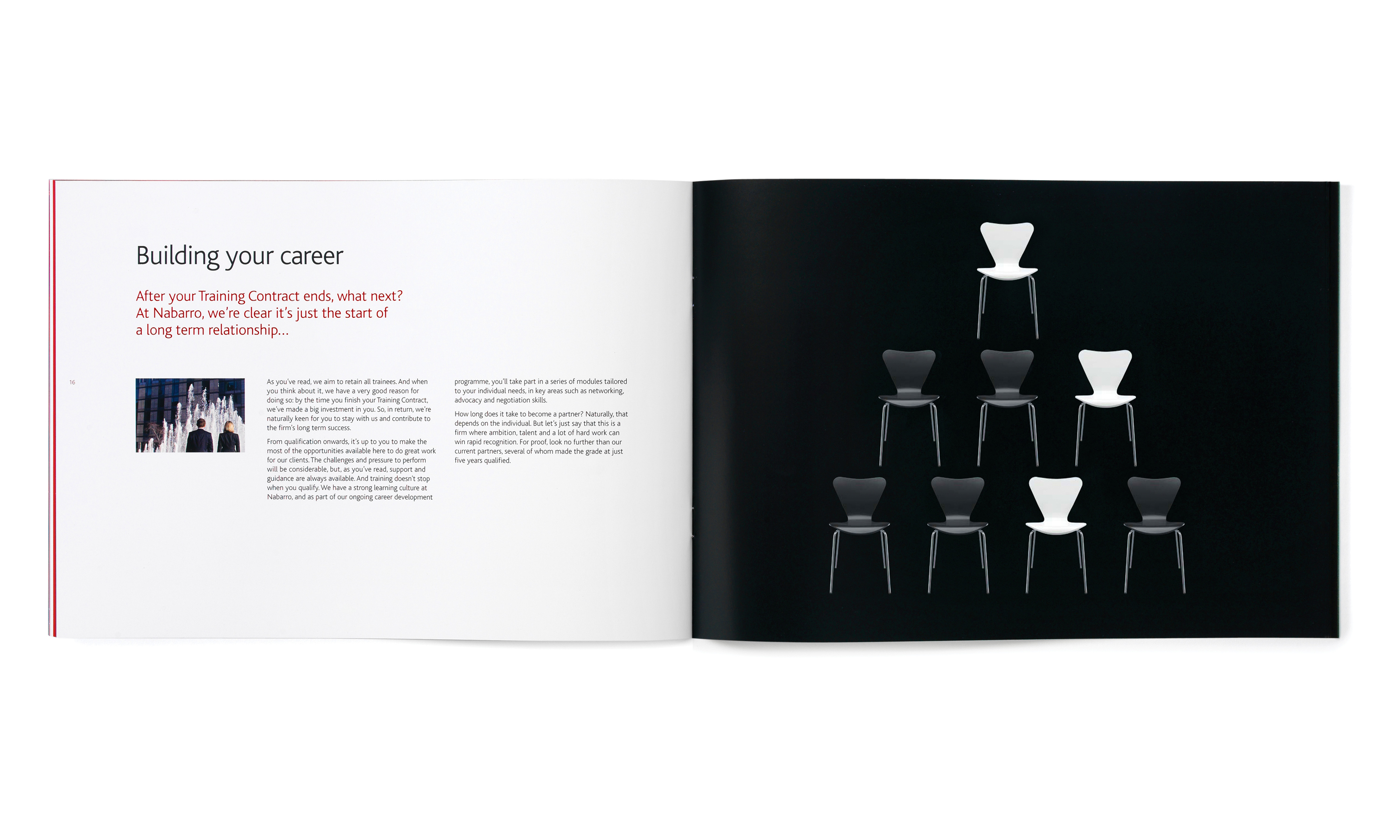 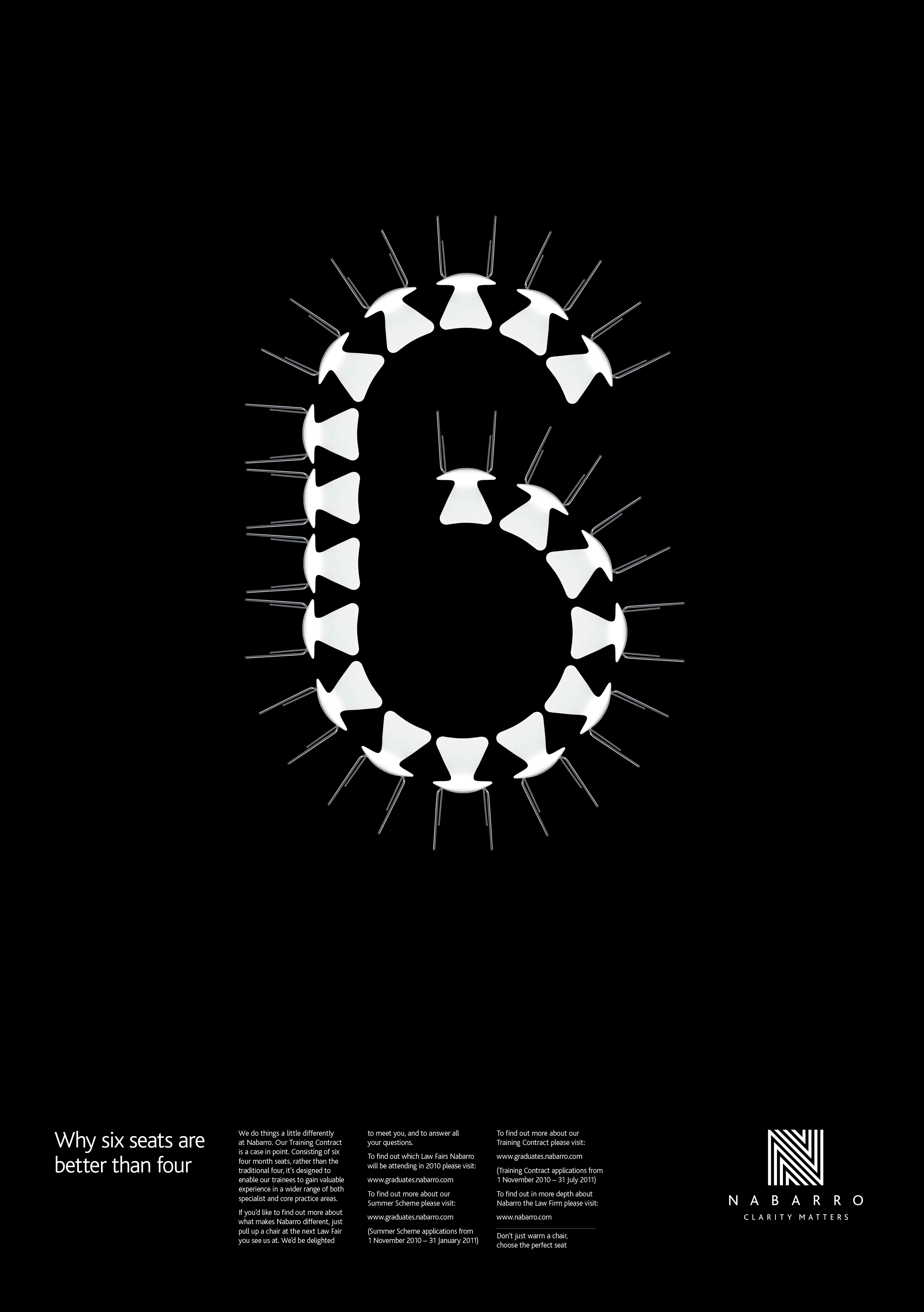 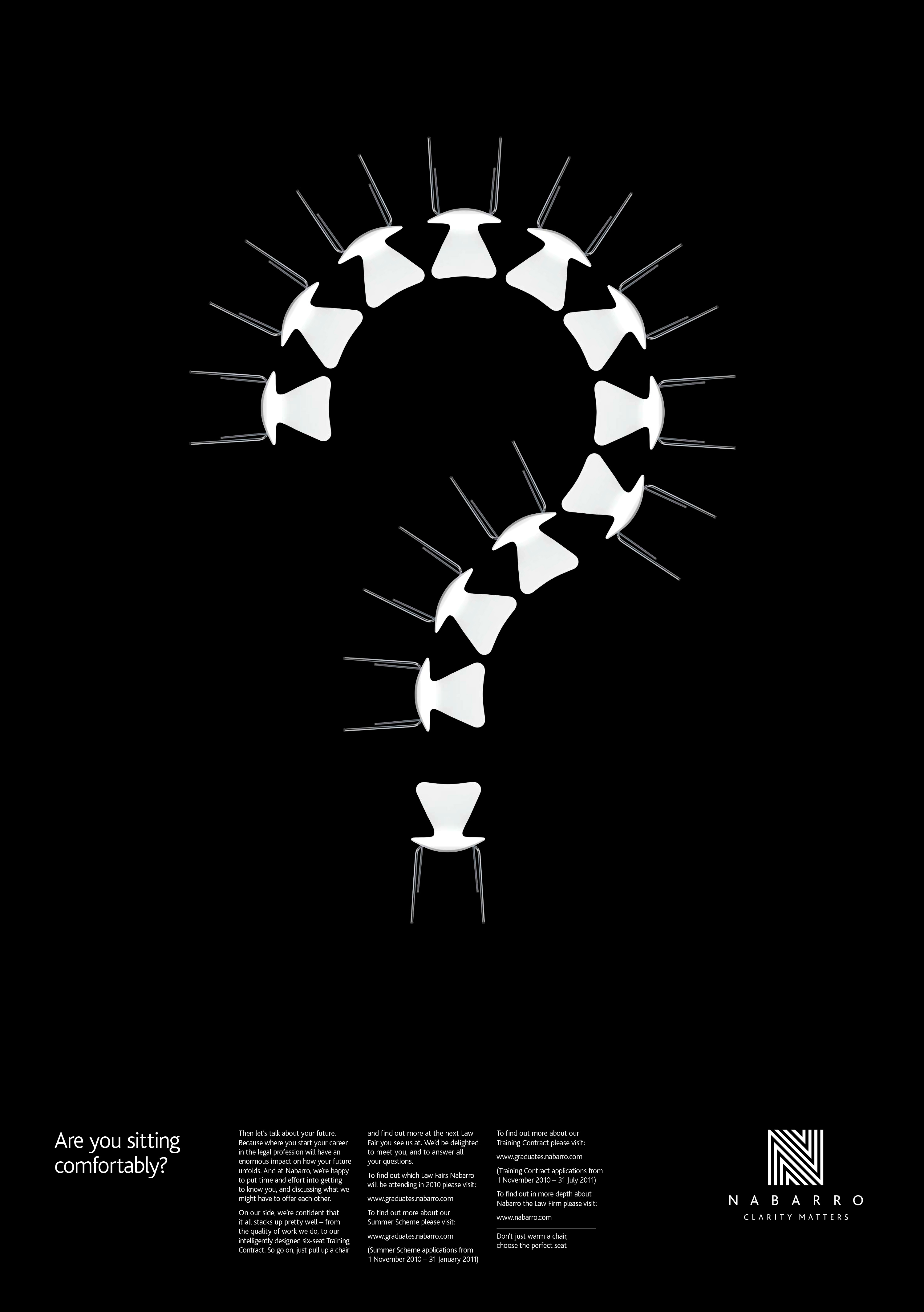 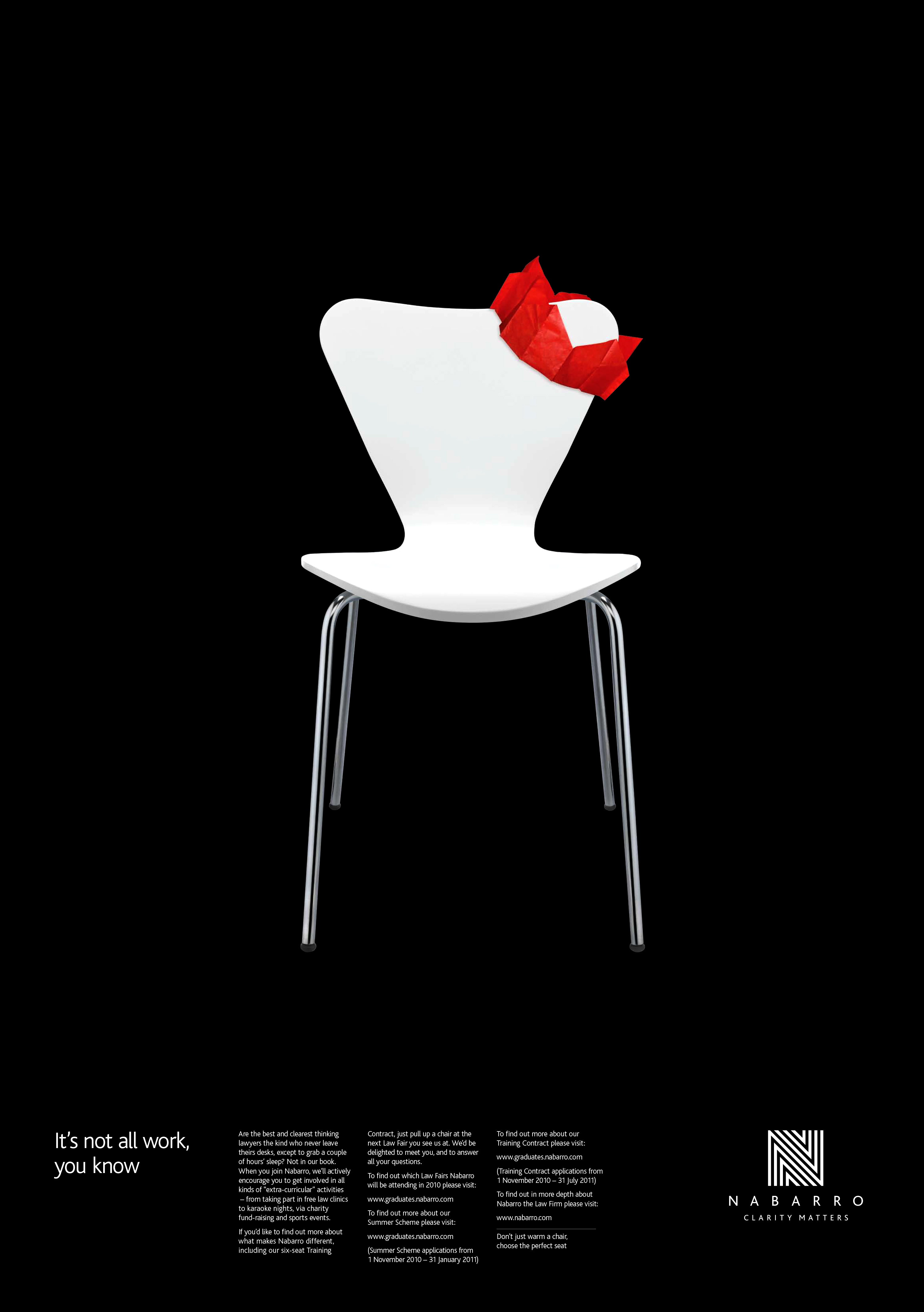 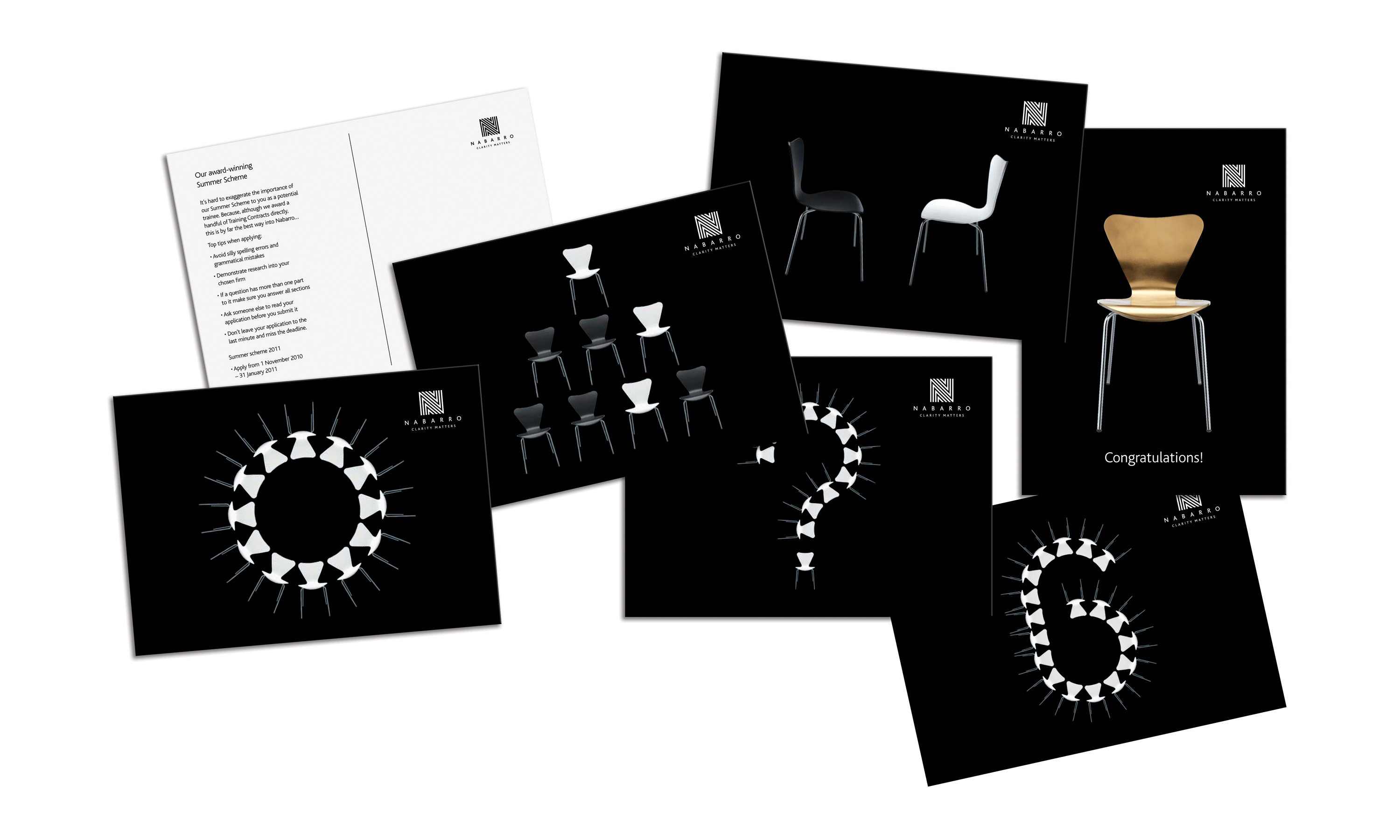