Telling the story behind the emblem.

The pack also looked back and explored well known Olympic emblems of the past, some of which have come to be seen as design classics in their own right. As well as this pack, other Neon projects for Royal Mail have focused on the London 1908 Olympic Games, the 40th anniversary of the first flight of Concorde, and 10 years of the London Eye, to name just a few…
(Read Less...)

“Great stuff! Many thanks, enjoyable as ever.”Read More… 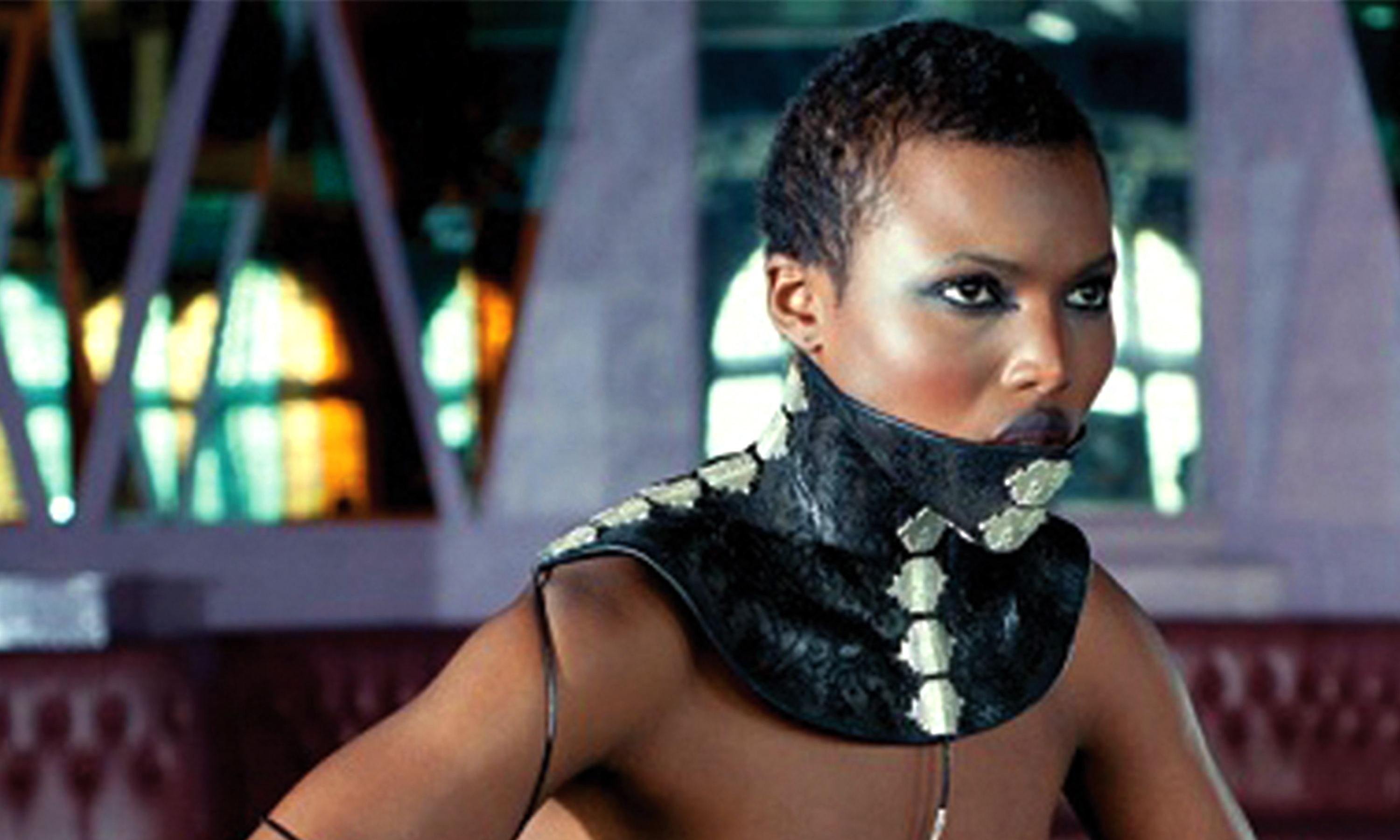