A chance to create a total branded environment.

Over that period, we’ve helped them develop a distinctive positioning (reflected in their strapline Clarity Matters), and a powerful monochrome-based visual identity. So when they told us they were moving their London headquarters to a prestigious new address in the heart of the City, we saw a fantastic opportunity to create a total branded environment; a new home that would bring the firm’s values and personality to life, at every level.

Making full use of a flexible brand system.

Working closely with interior design specialists TP bennett, we worked with them to create a scheme for the entire building. An early concern was that our black-and-white brand identity could look a bit stark, on such a big scale. But the brand system developed by Neon proved up to the challenge, enabling us to introduce a number of other elements to soften and “humanise” the look and feel of the new building.

For example, we saw the impressive double height walls as the perfect place for dazzling flocks of birds, in Nabarro’s origami visual style. And the lift lobbies – where employees and visitors would have a little time to linger and enjoy the view – presented us with an even more enticing creative opportunity.

For one, we created a gallery of great buildings of the world, also in origami. For another, we laid every image from our extensive brand library on a powerful black background. For yet another, we challenged lift-users with our campaign of brain-teasing typographic conundrums. While, on the fourteenth floor, we conducted a fascinating in-depth investigation into the number 14…

Brand achitecture, in a literal sense.

Architecturally, without a doubt the most impressive feature of Nabarro’s new home was the stunning – and strongly branded – steel and marble spiral staircase, to accommodate which it was necessary to remodel the building, drilling through 6 floors. Worth it, though, we think you’ll agree?

One other rather lovely feature deserving a mention; the 25 foot wall in the canteen and break-out area. Our idea: to use it, in keeping with the black and white theme, with a giant blackboard highlighting to Nabarros staff the facts and figures of the work require to create their amazing new office spaces – and a competition inviting the firm’s people to submit ideas for us to bring to visually to life in chalk.

We’re pleased to say that Nabarro love their new home. And their clients have also responded very positively indeed. Since we started working with the firm, their commitment to establishing a clearly defined positioning and identity has given them a clear edge over their competitors. Now they’ve raised the bar again; this time, not by building a brand, but by branding a building.
(Read Less...)

“Dana was instrumental in the initial rebrand of the firm, with our new brand proposition of user friendly law and its expression of ‘Clarity Matters’ along with the visual identity in 2005/6. Read More…

Through his continued passion, hard work and guidance he has made us the Chanel of the Law Sector.” 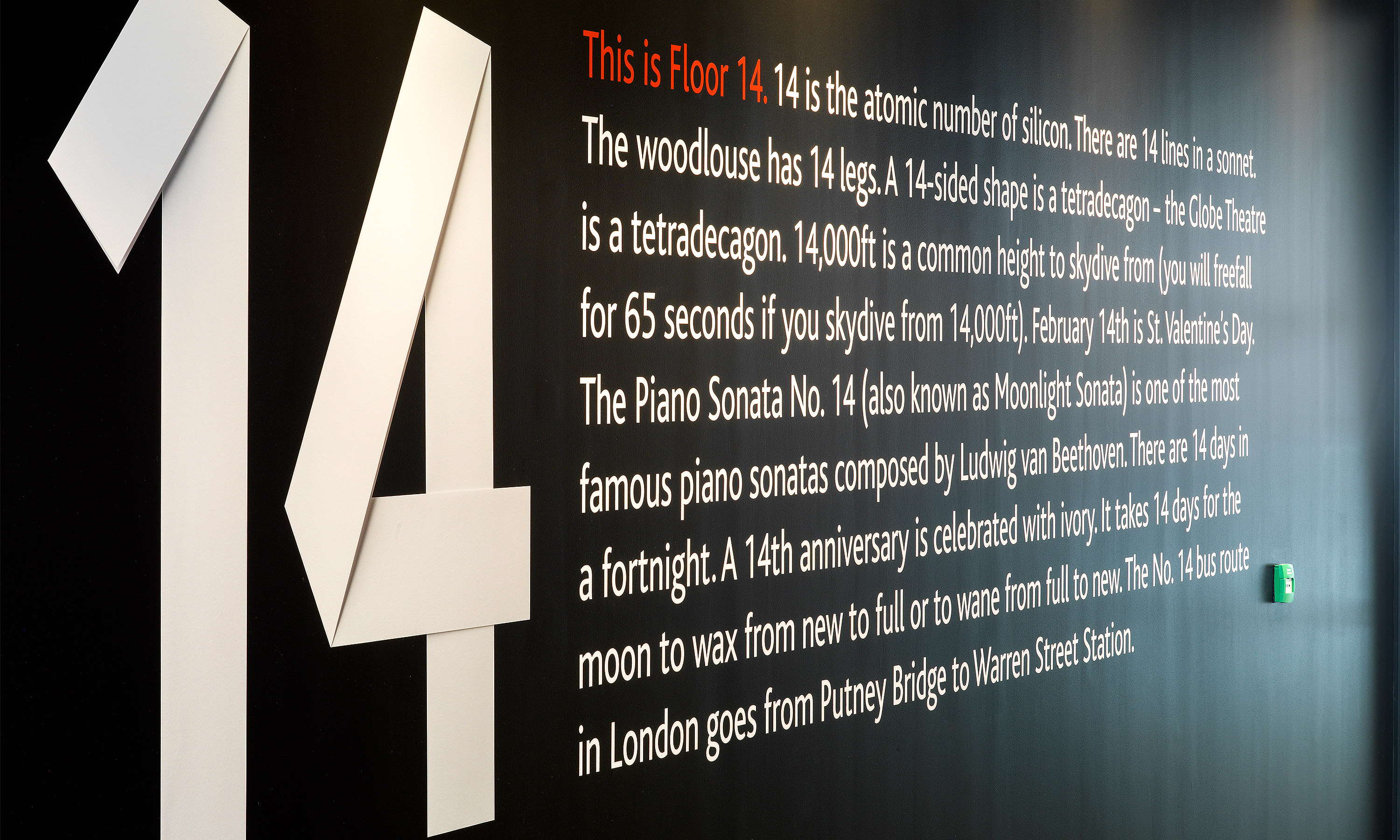 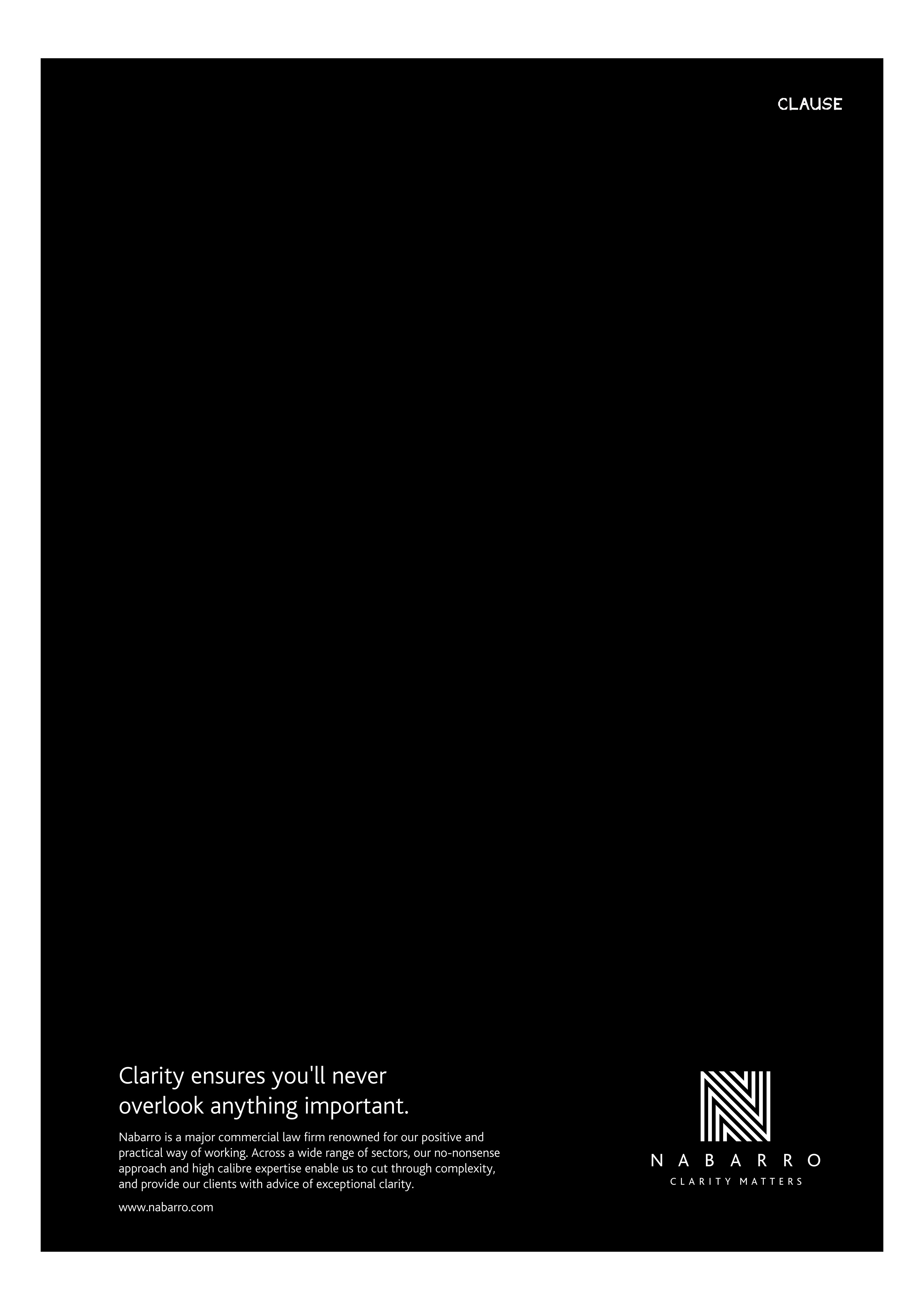 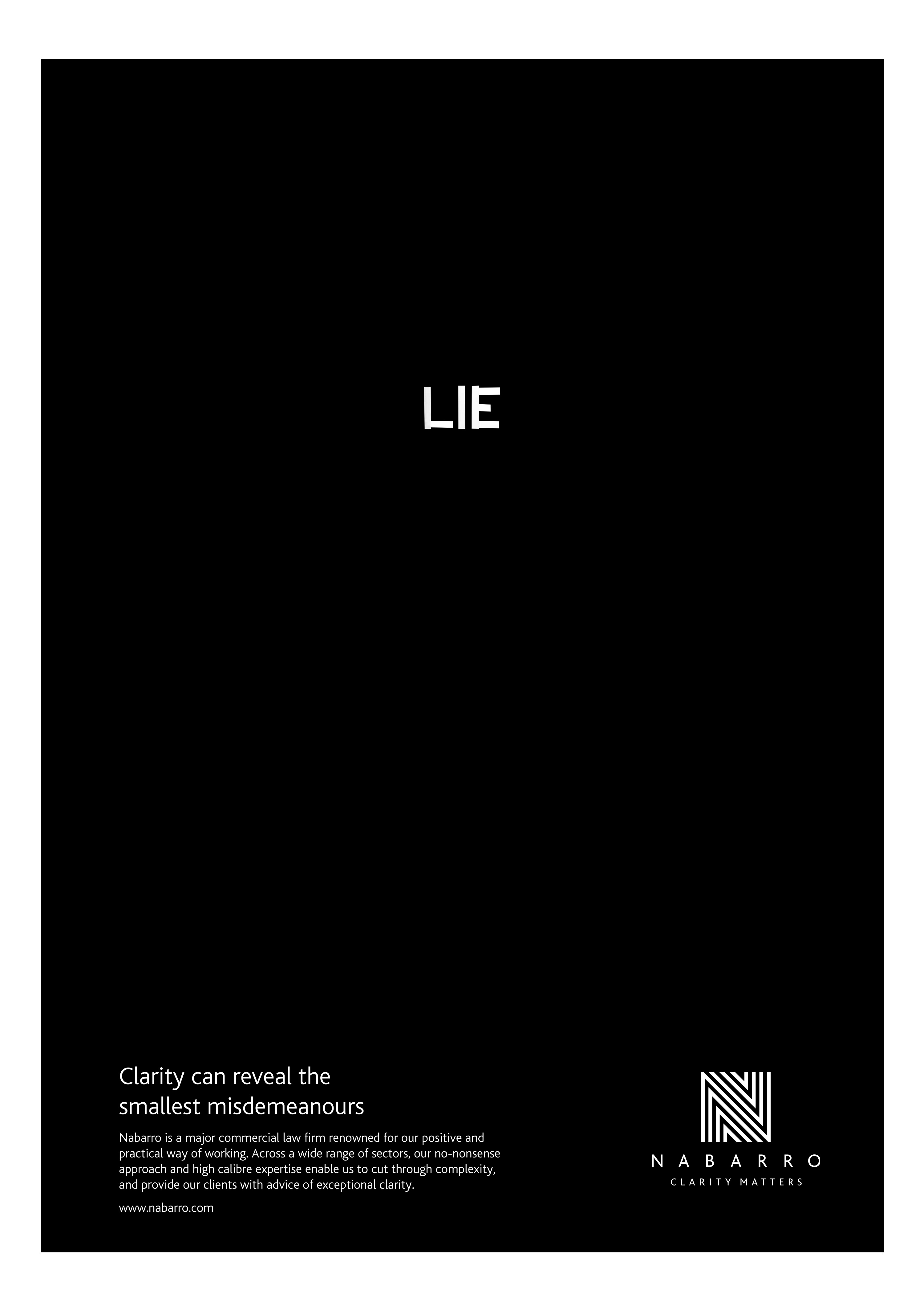 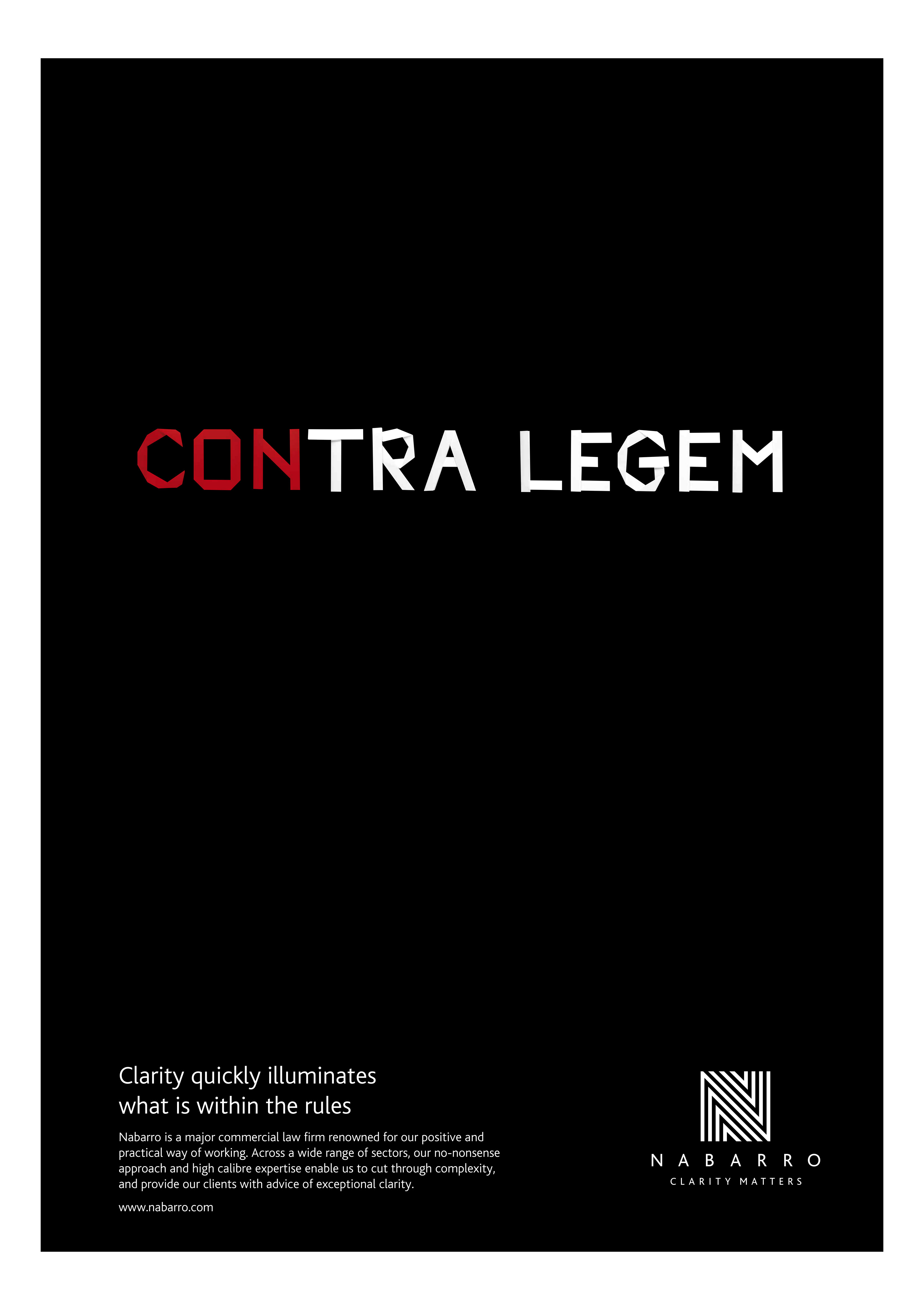 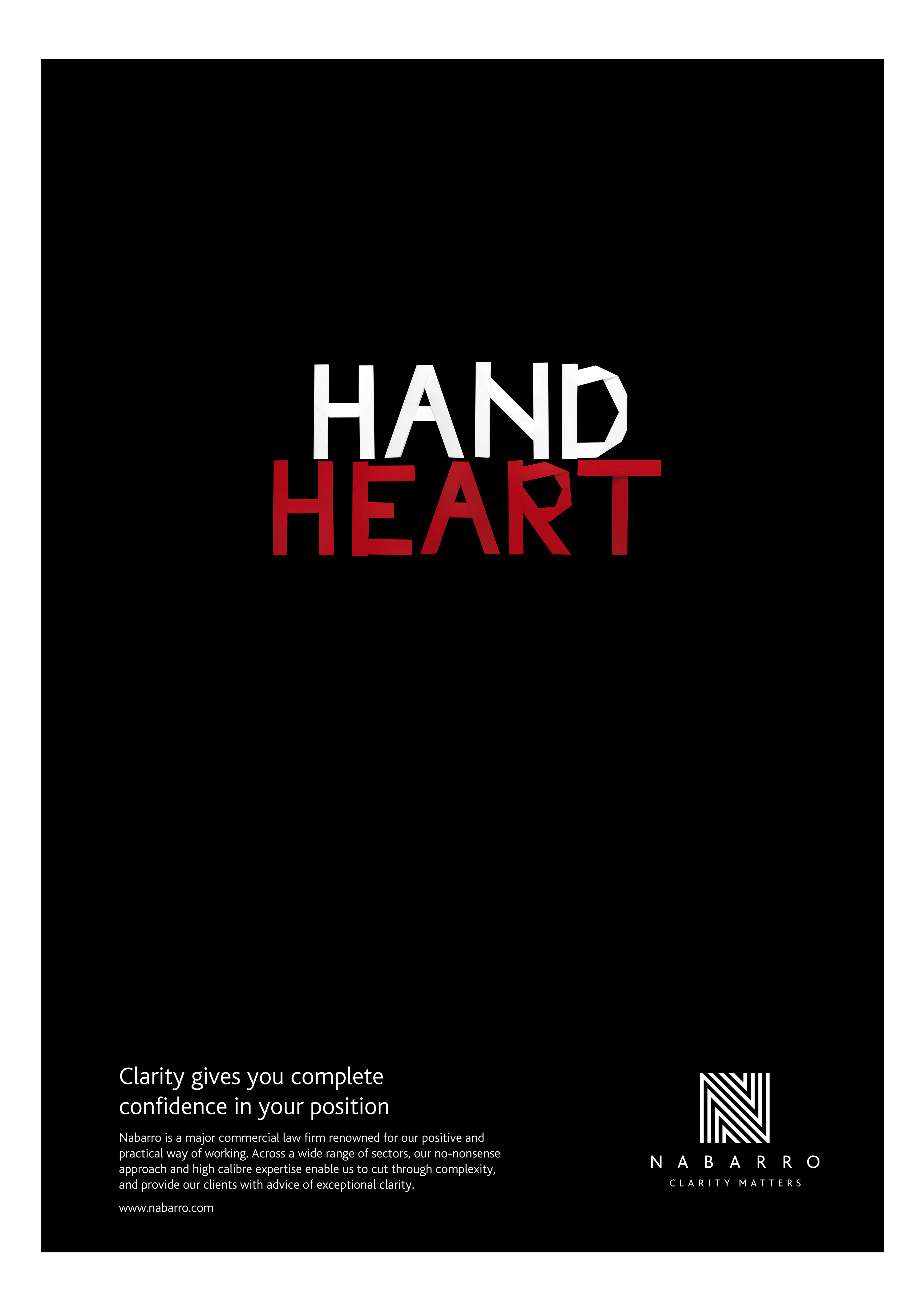 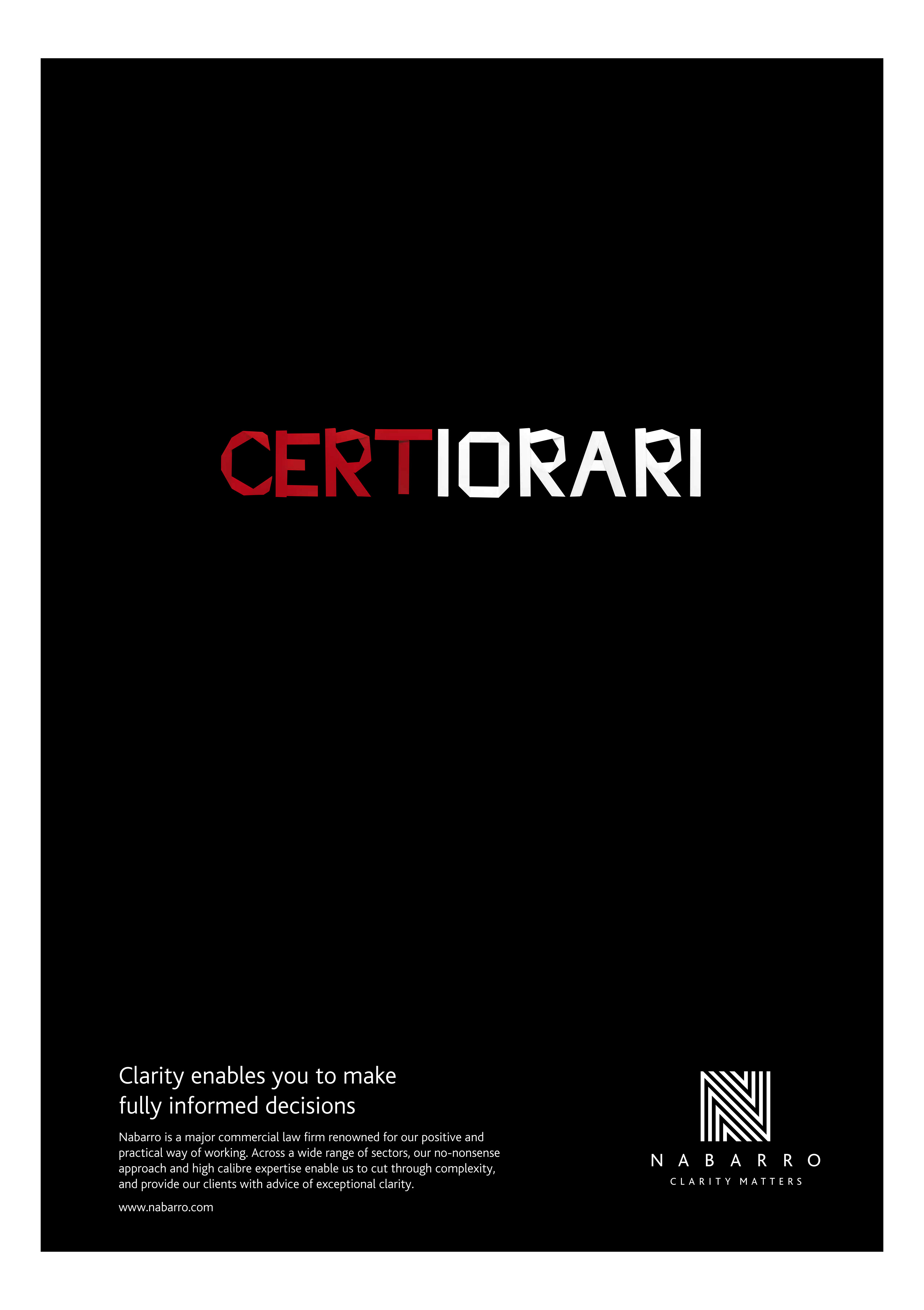 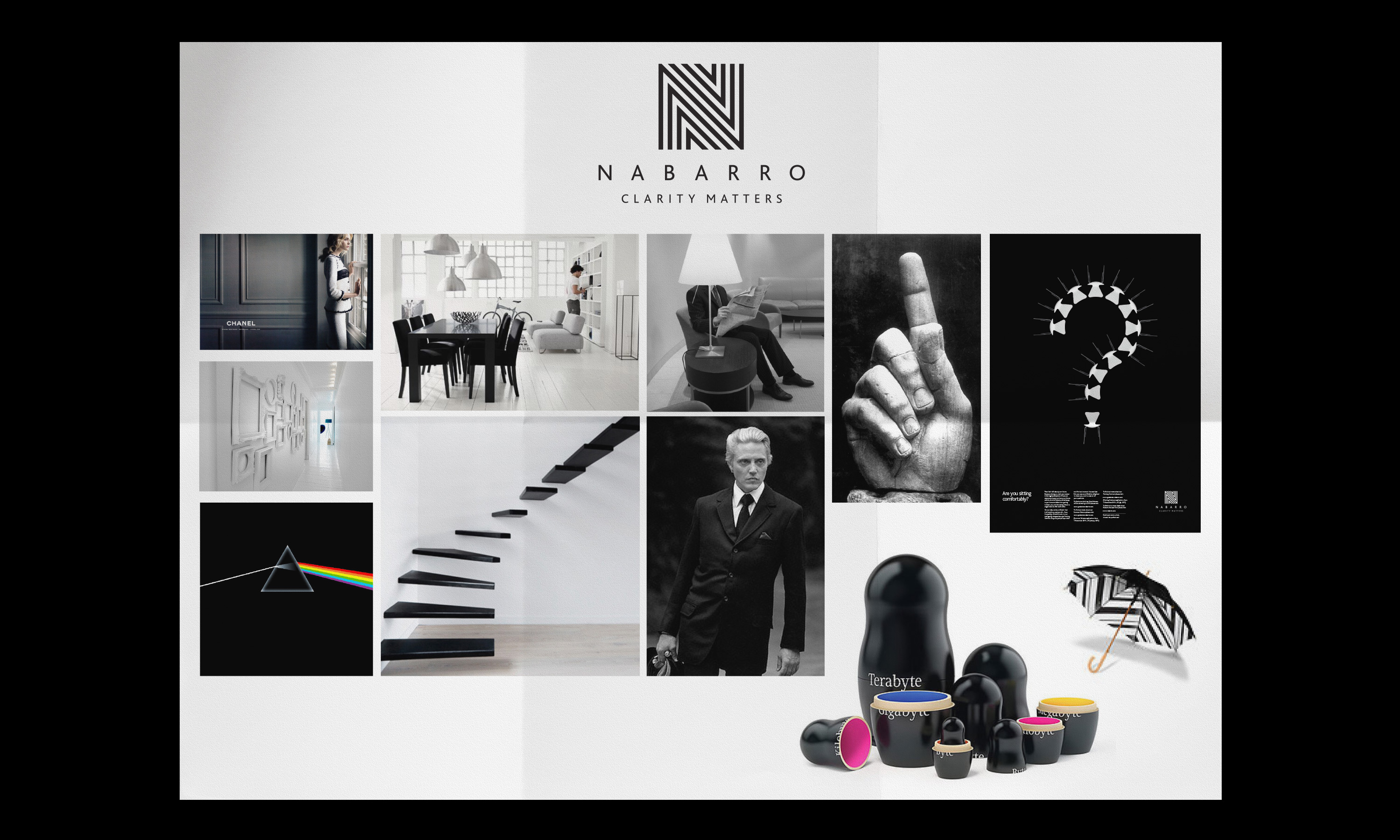