Neon’s long term client UK Sport asked us to help them put together a printed record and digital presentation to be distributed within UK Sport, as a shining example of the accelerated development programme devised by British Skeleton in collaboration with the UK Sport/EIS Performance Pathway Team, that helped Lizzy reach such dizzy heights of performance.

The UK Sport programme exploited emerging intelligence on what it takes to win at the highest level, in order to establish a development curriculum that provides clear progressive benchmarks for athletes and engages world-leading expertise to optimise each area of performance gain.

The cover of the A5 landscape French-folded booklet showcased a neat visual device provided by the letters of Lizzy’s name, dynamically capturing the spirit of her life at speed on the ice. This mark was foiled in metallic gold (a reminder of all those medals) onto a beautiful white iridescent 300gsm cover paper stock – representing the icy track on which she has reeled off one winning performance after another.

The gold ‘tracks’ were carried over into the booklet, foiled onto each spread, helping to define and bring alive the page layouts documenting Lizzy’s journey of commitment, sacrifice and success, supported by the application of sports science.

The package also included a substantial digital presentation and video content saved to a bespoke flat USB stick that bore more than a passing resemblance to her sled, which then ‘slid’ into the back cover of the booklet…

The booklet documents Lizzy’s meteoric rise, from taking up her sport to dominating it. Selected from 900 athletes by the ‘Girls4Gold’ campaign – the most extensive female sporting talent recruitment drive ever undertaken in Great Britain – Lizzy was one of around 60 identified as having potential in the sport of skeleton.

Making the final cut, at the age of 20, she was one of 10 athletes who went to Lillehammer in 2009, to compete for the first time. And, after just one season of training, Lizzy began competing for Great Britain on the Europa cup circuit in October 2010 – winning her first Europa Cup race in Igls just one month later.

The rest, as they say is history, as Lizzy went on to dominate the 2013-14 Skeleton World Cup, winning the overall title – before achieving a career ‘grand slam’ with gold at the 2014 Winter Olympic Games in Sochi, and also at the Skeleton World Championships.

At Neon, we are in complete awe of Lizzy Yarnold’s courage on the ice, and feel very privileged to have had an insight into her incredible journey. Lizzy has announced she is having a break to recharge and will return rejuvenated for the defence of her Olympic crown at the 2018 Games. We wish her a great break and good luck in 2018!
(Read Less...)

“This was a fantastic job!” Read More… 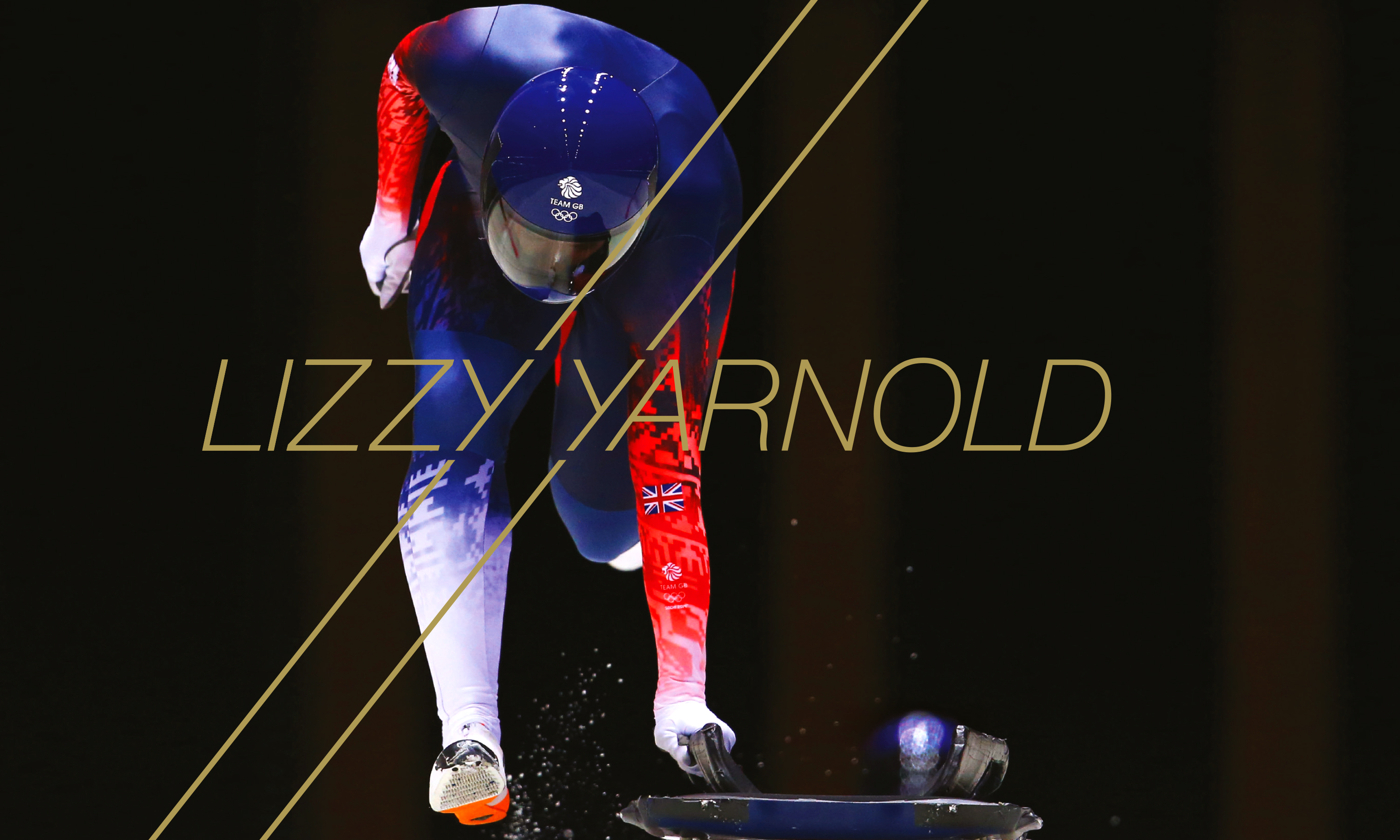 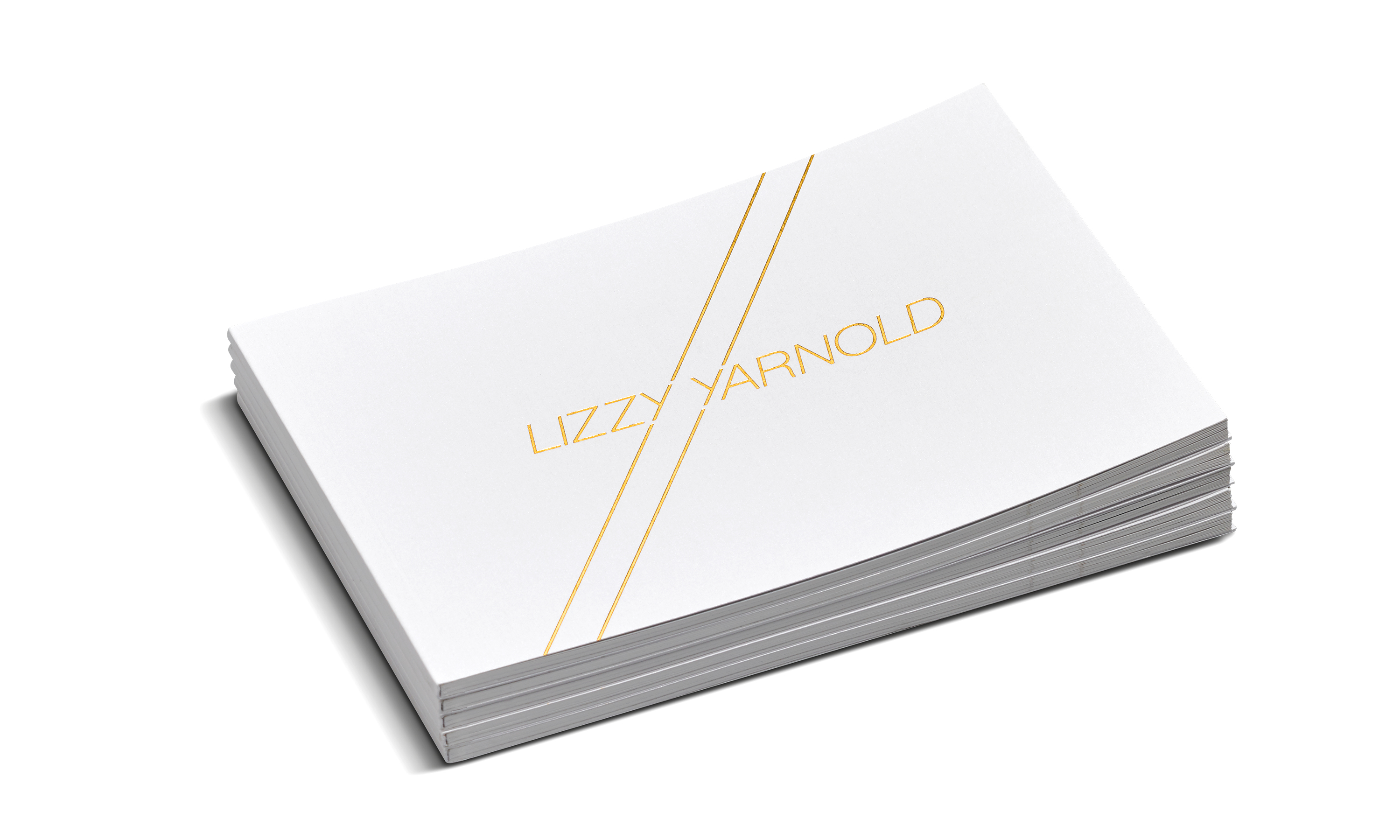 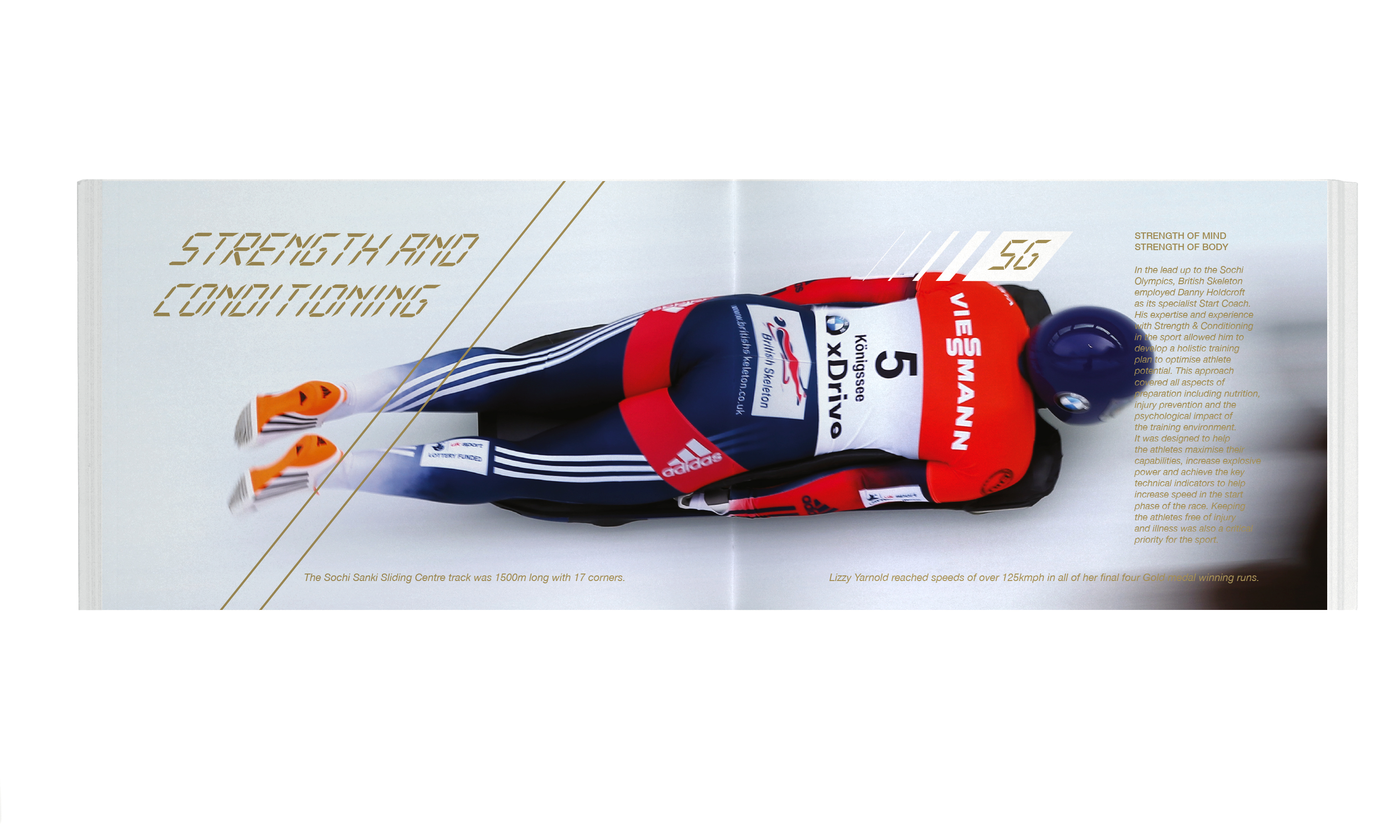 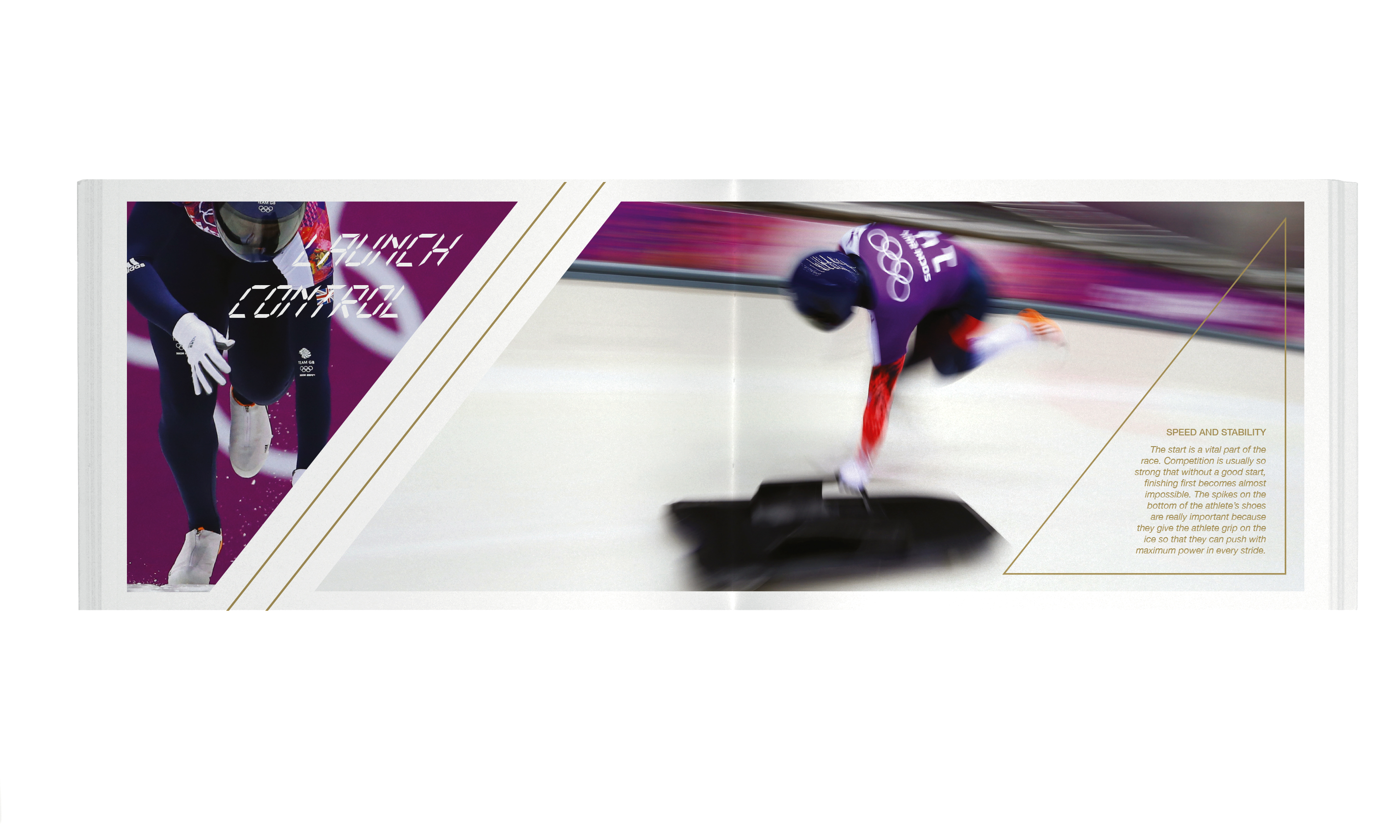 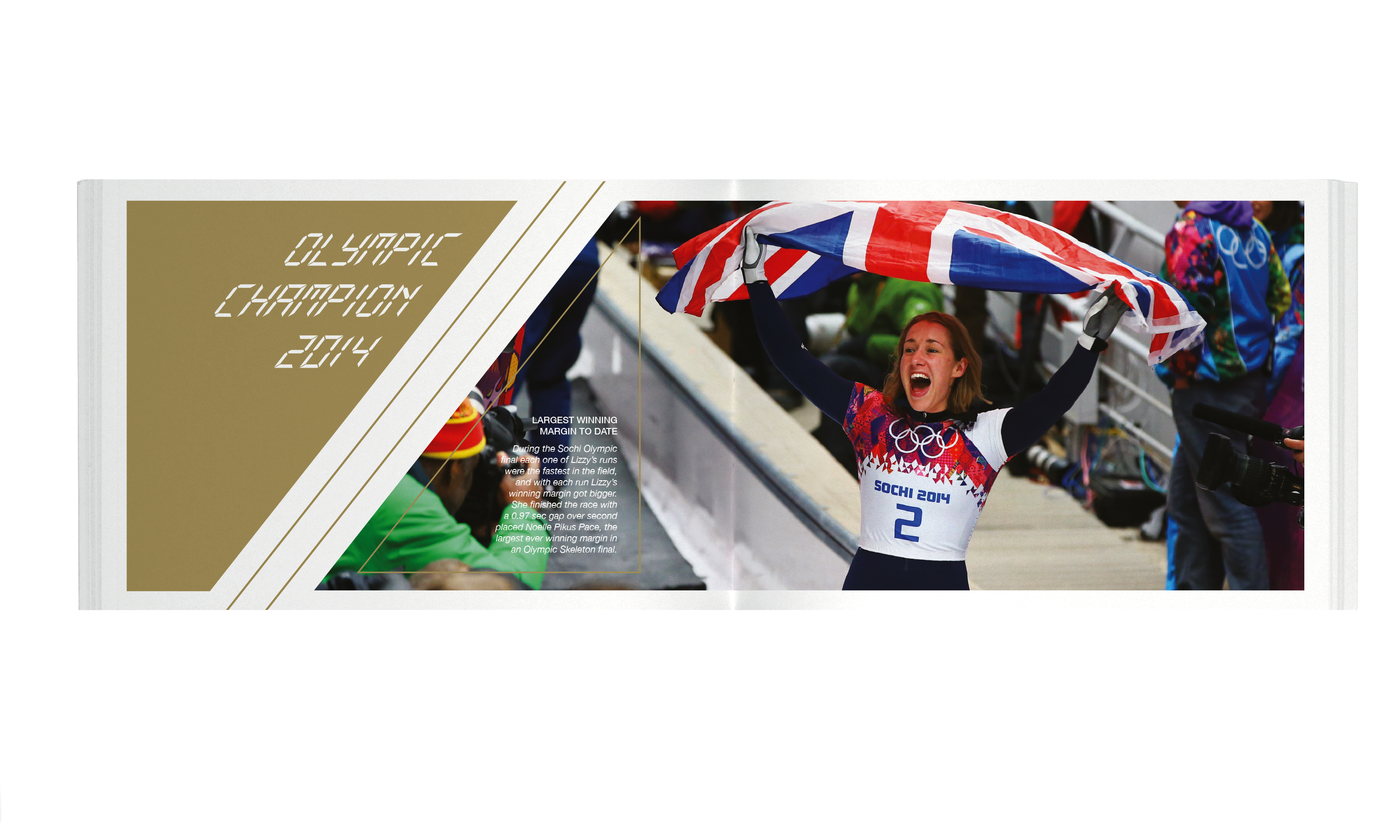 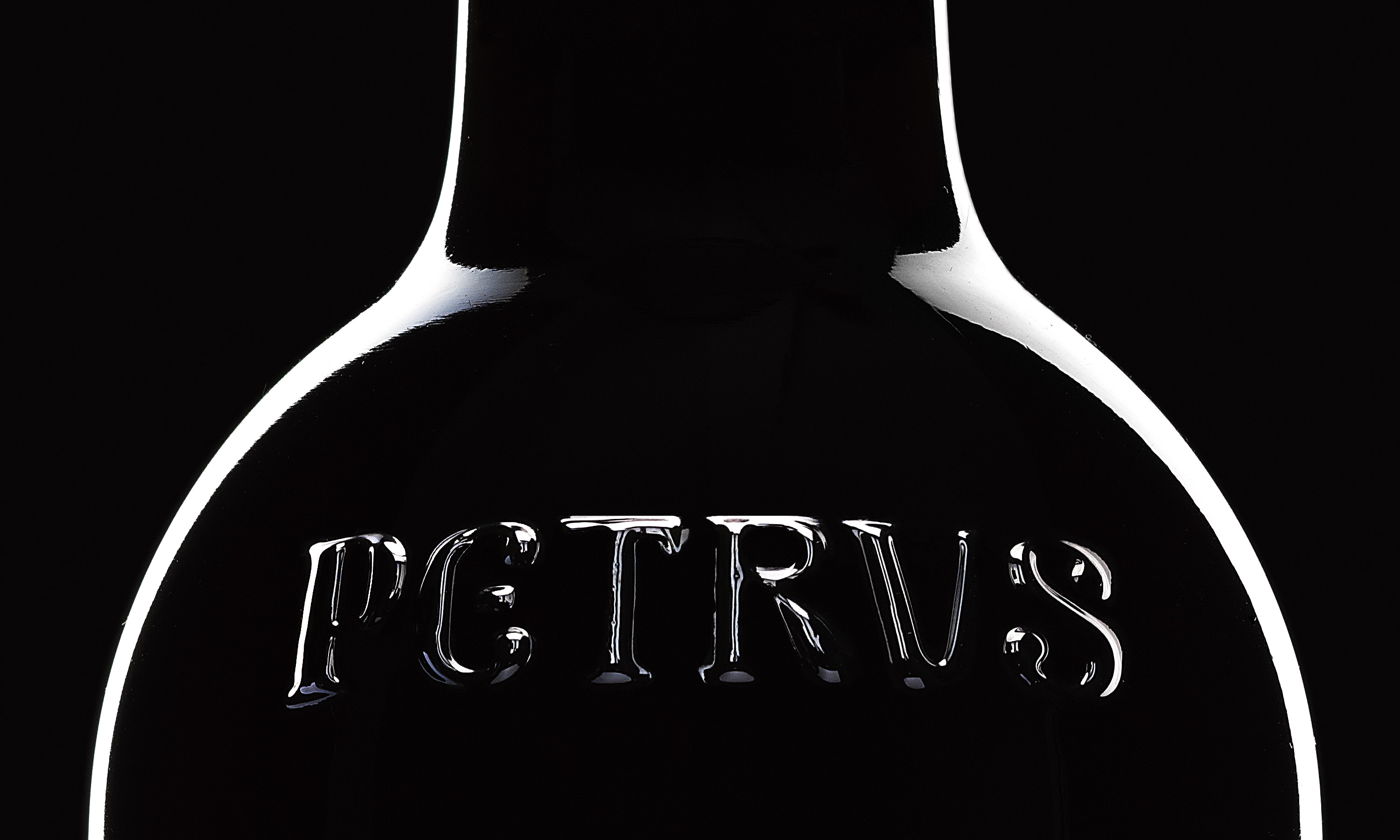