Craftsmanship that speaks for itself. Exhibition branding by Neon

‘Silver Speaks’ comprised of a year long series of events and exhibitions focusing on contemporary silver. The main focus of the exhibitions, event and talks were to be held at the V&A and The Goldsmiths’ Centre, with satellite events during London Craft Week and London Fashion Week as well as other exclusive venues in London.

The event was directed by trade, craft and strategic consultant to Contemporary British Silversmiths, Karin Paynter, who is also expert silver adviser to London Craft Week. The event was curated by acclaimed design critic, journalist and curator Corinne Julius.

The speech marks forming the monogram ‘S’ are also used as a visual language for posters, literature and on-line in combination with silversmithing and dynamic words such as ‘Create’, ‘Make’, ‘Fashion’ and ‘Craft’.

The exhibition branding by Neon including the mark and the language are supported by a monochromatic approach to the photography that not only heroes these beautiful objects, but also helps subtly create a branded look and feel for the event and website as a whole – with photography by the incredibly talented Sylvain Deleu.

The result is a clean, gently clever and elegant scheme that not only brands the exhibition, but also gives it a dynamic, flexible and memorable visual language for posters, catalogues, on-line and importantly in small applications within social media.

Neon are also an official Branding & Media partner for the ‘Silver Speaks’ event.

“When we created the ‘Silver Speaks’ concept to promote contemporary silver to new audiences, Neon were our first choice.  Read More…

Having worked with them before, we knew they would answer the brief creatively and professionally and know how to get it right. Their branding for this event, held at the V&A and other prestigious locations was inspired and has allowed us to expand the project effortlessly. Their ‘can do’ approach makes working with them very reassuring, knowing we are in good hands.
” 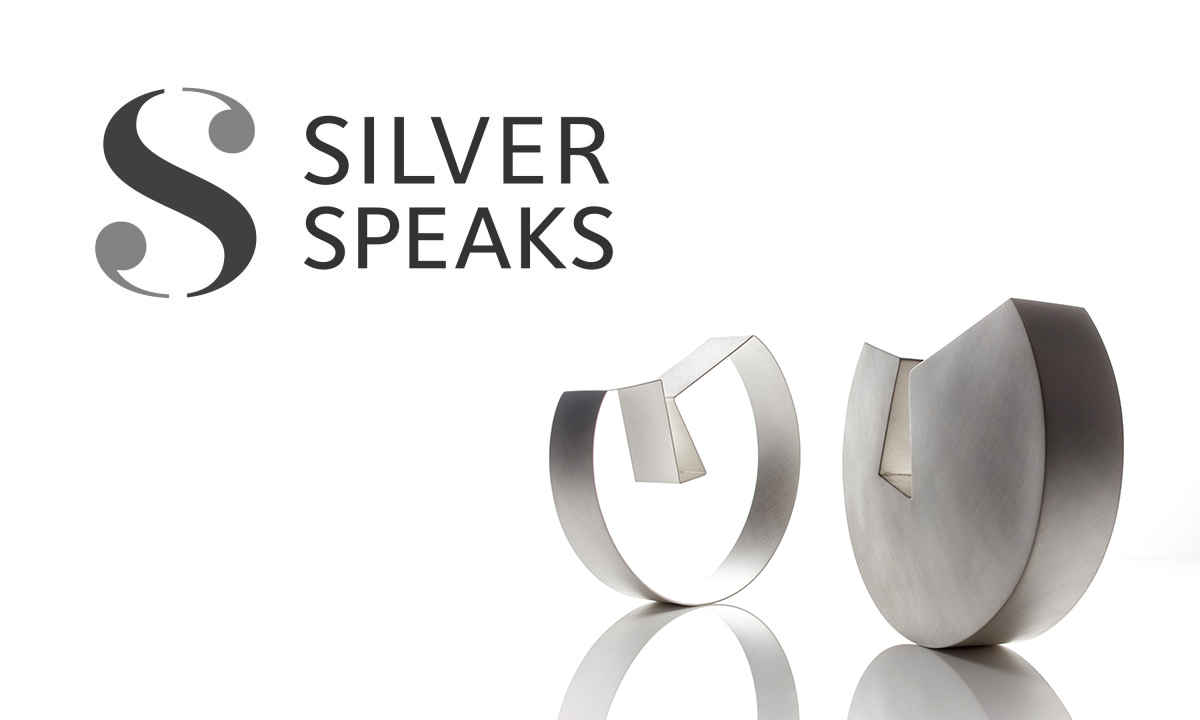 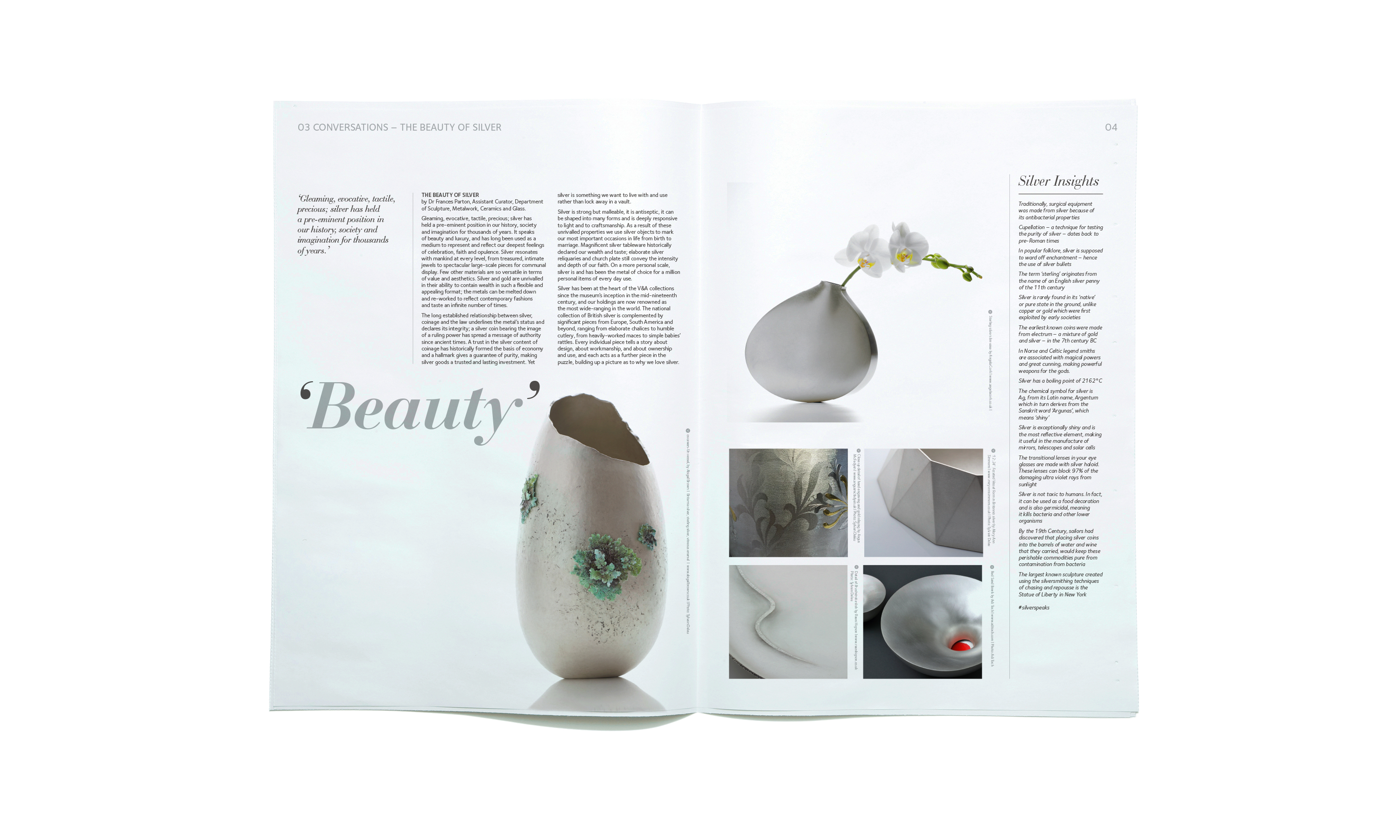 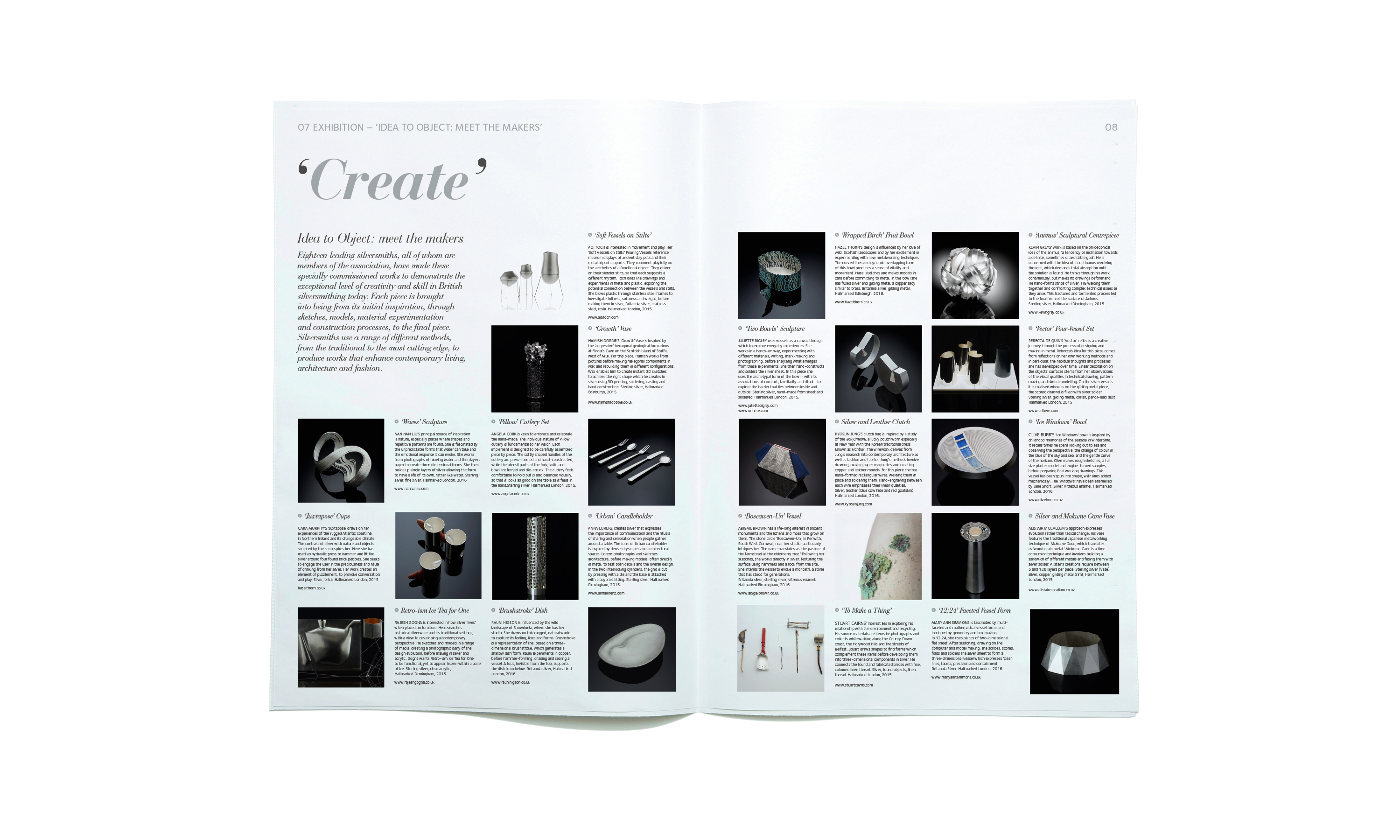 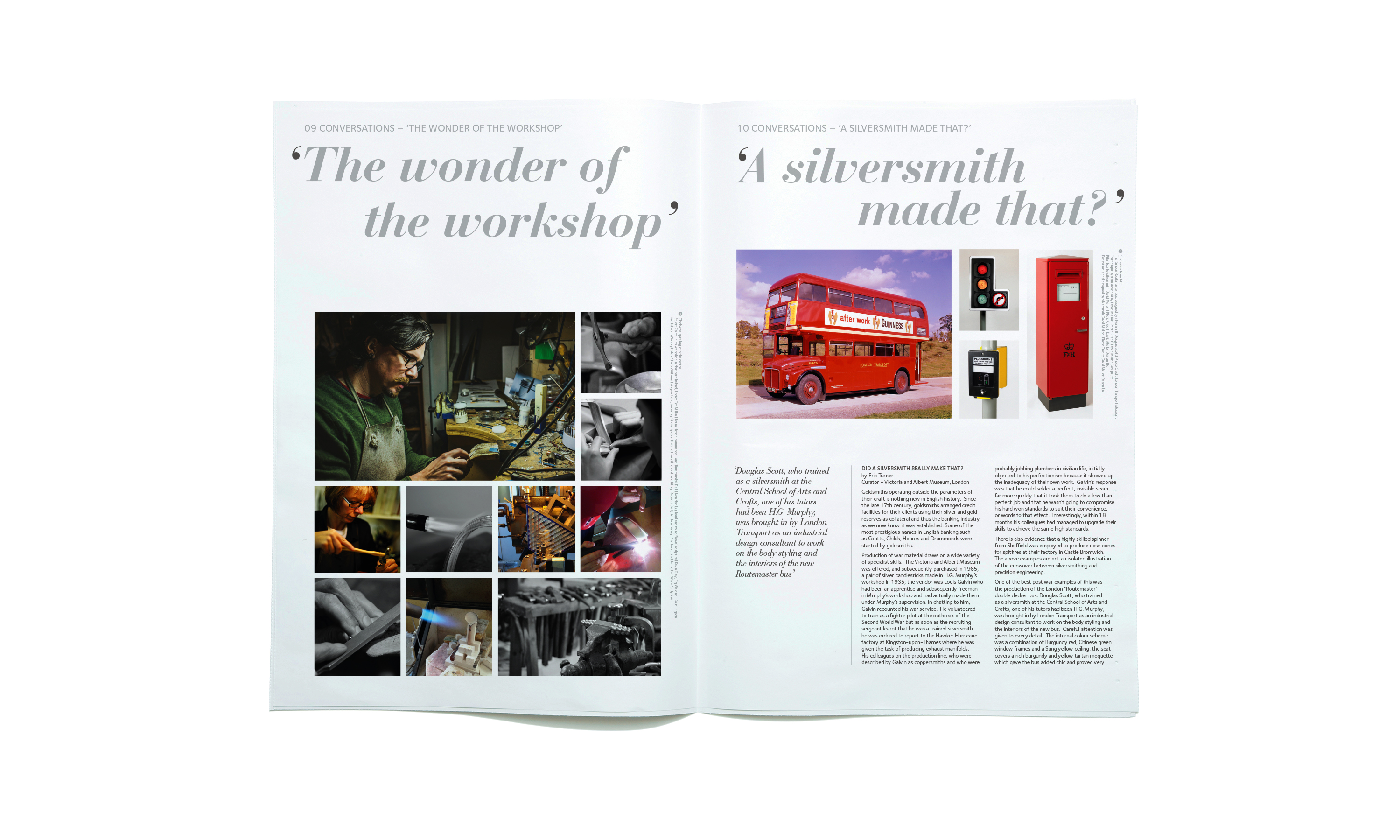 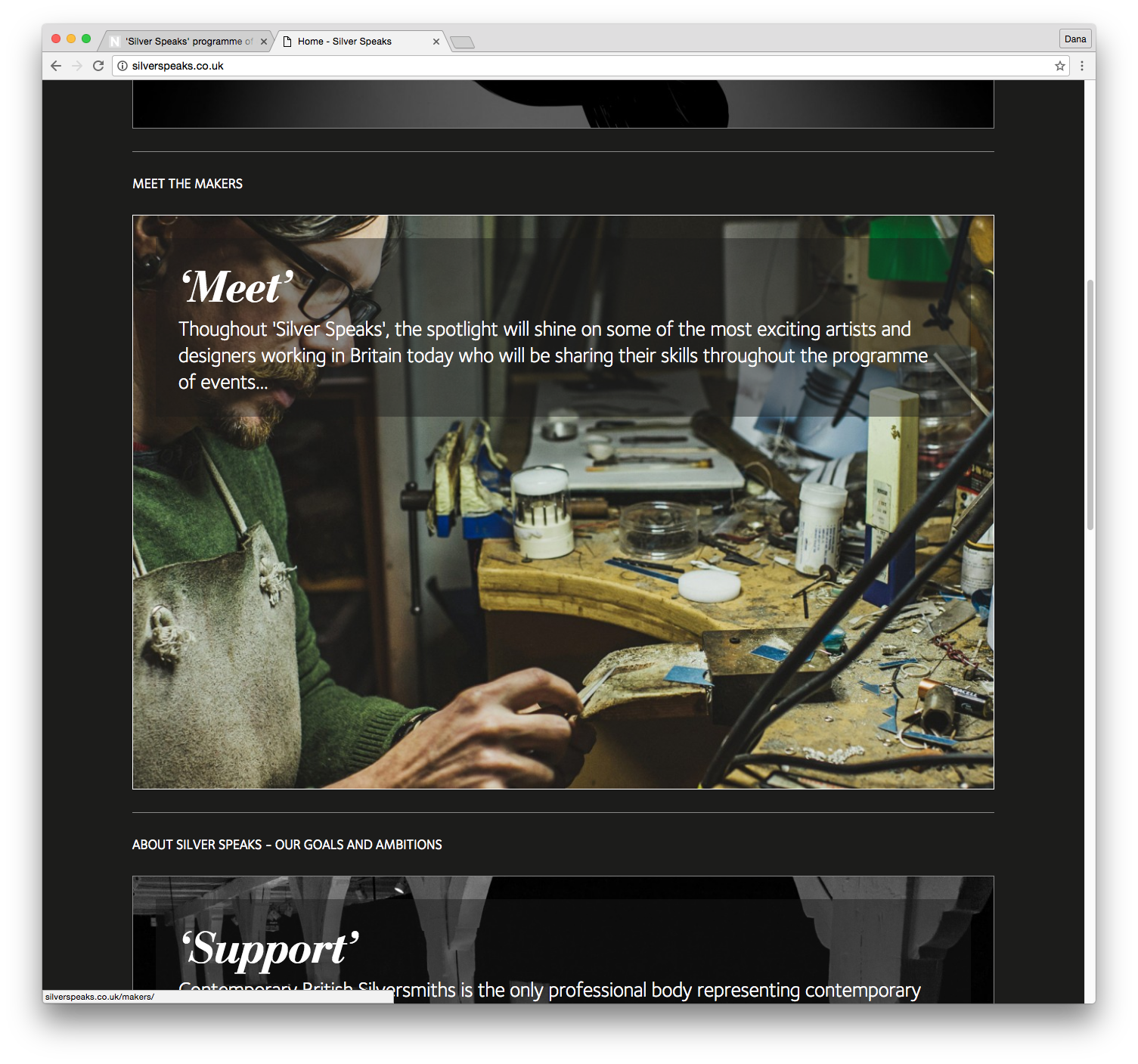 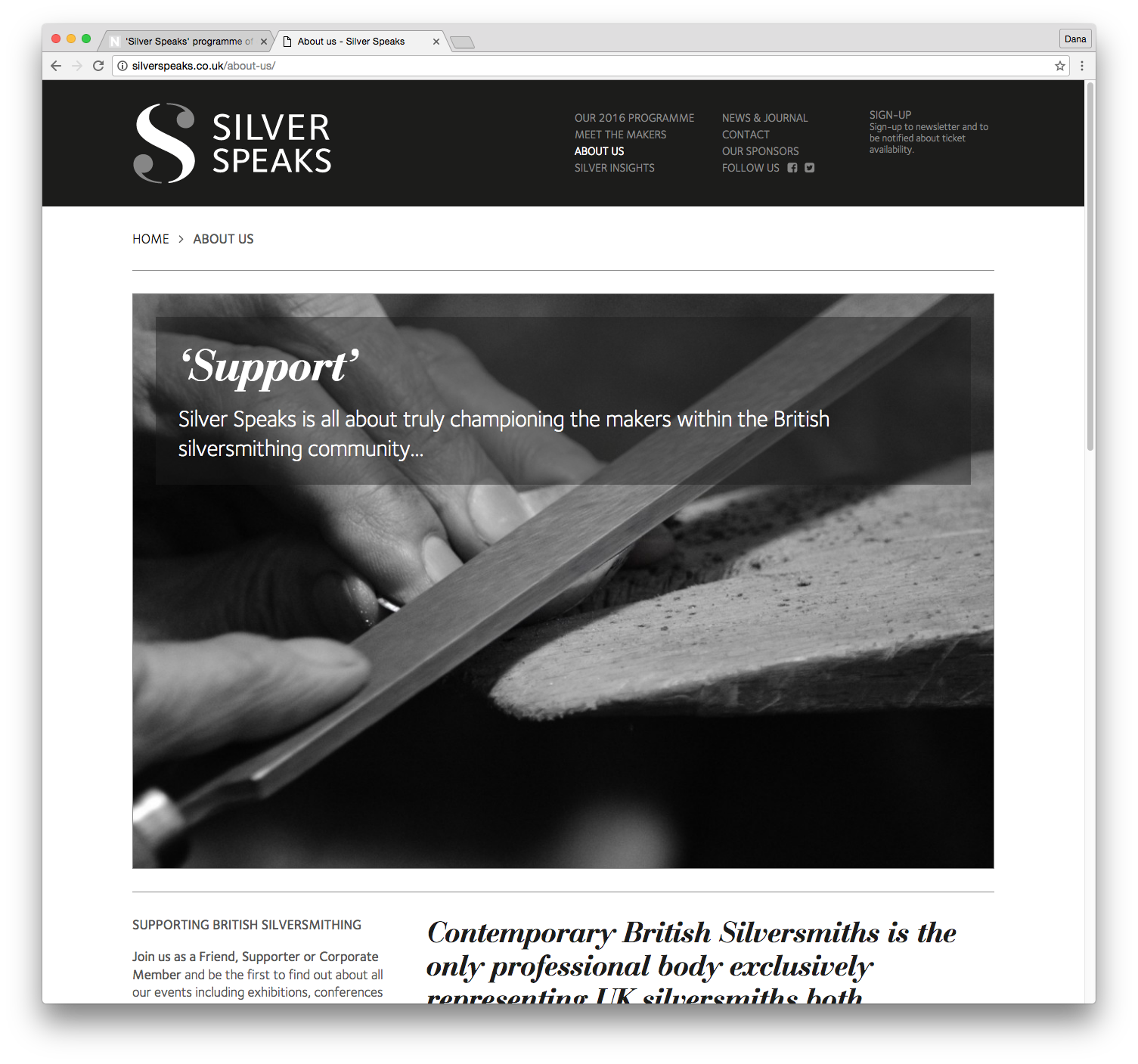 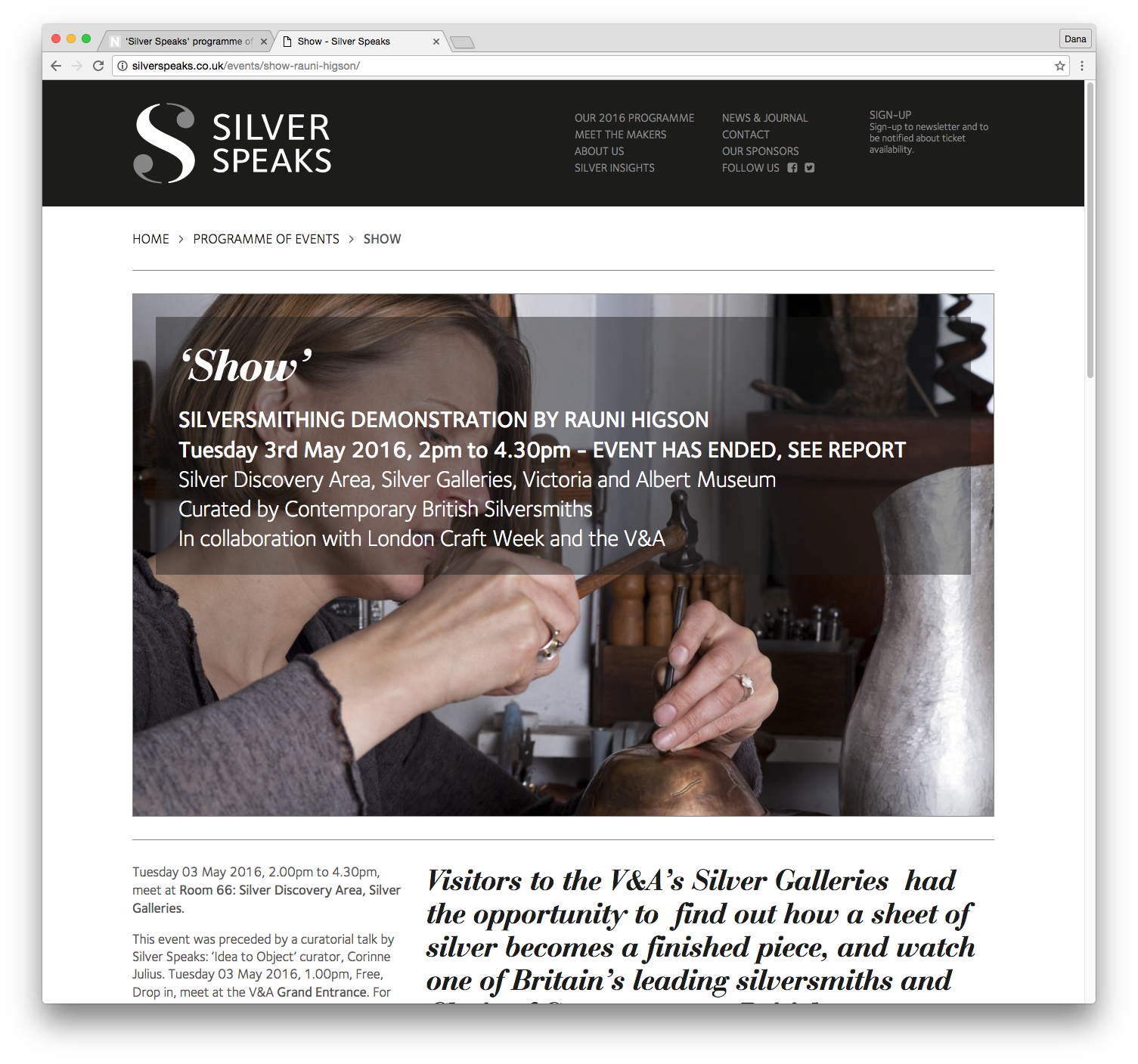 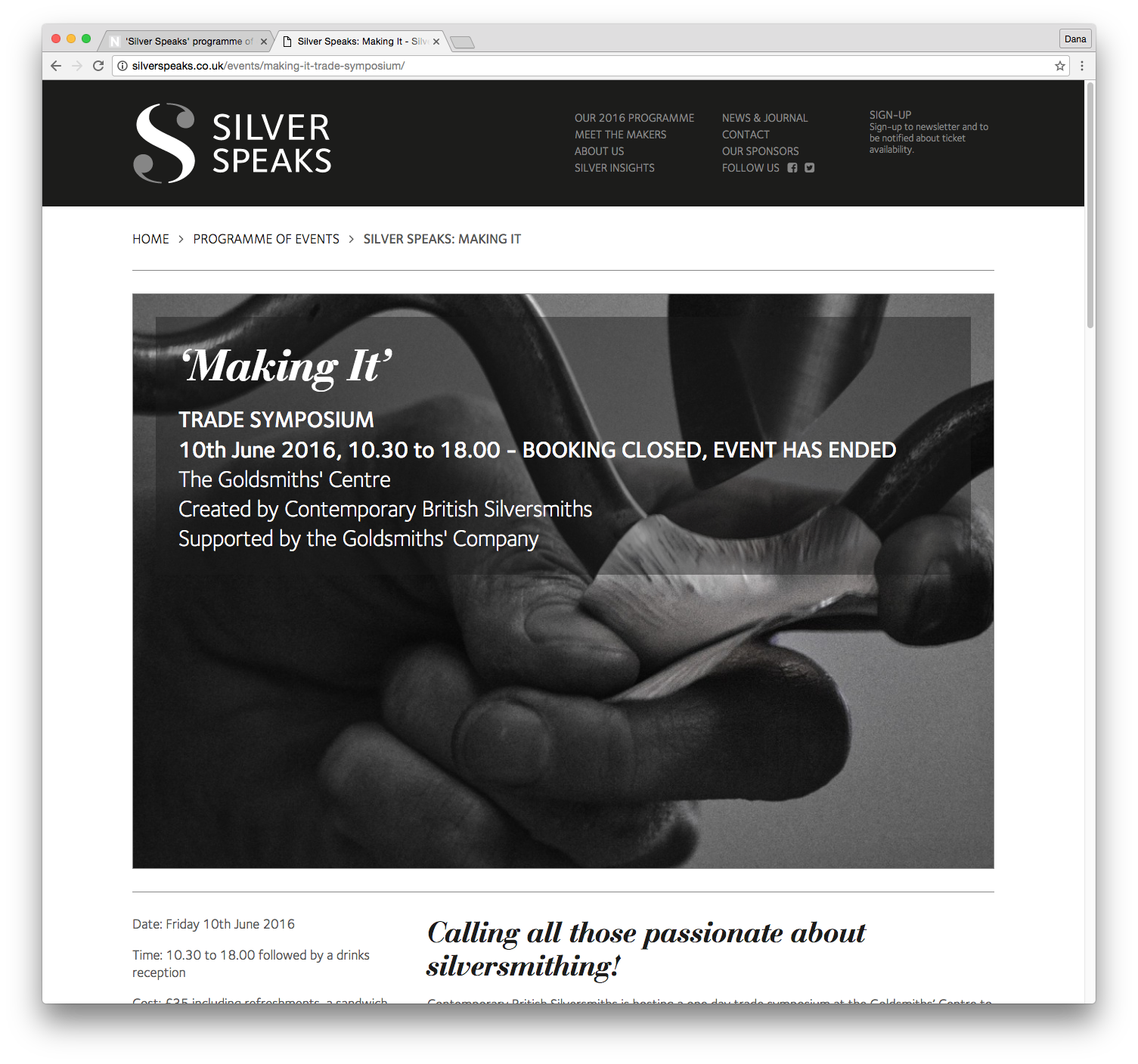 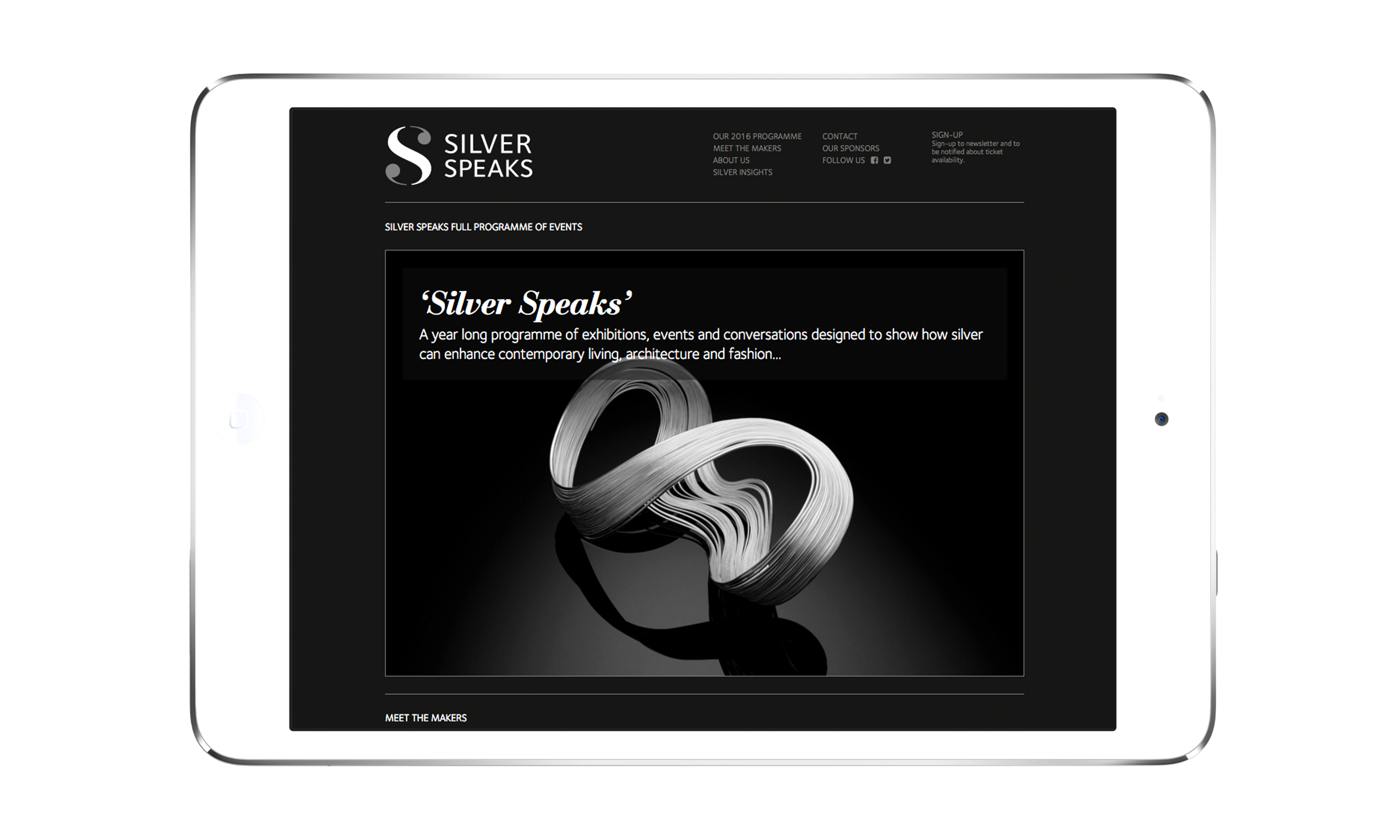 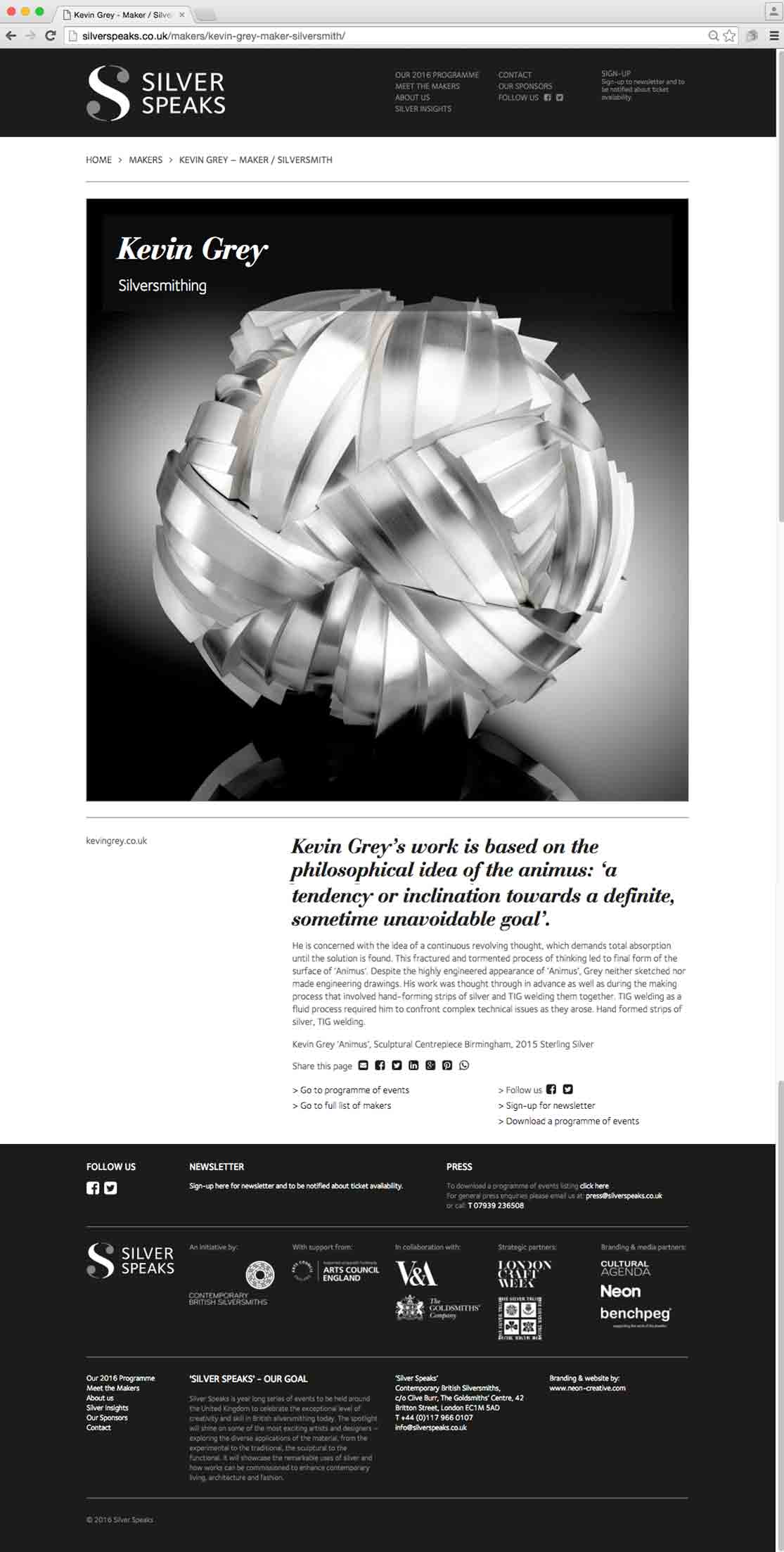