A Touchstone for the industry.

One of very few of the 12 Great Livery Companies that are still active in the field for which they were founded, The Goldsmiths’ Company original raison d’être was to regulate the craft and trade of the gold and silversmith. Read More…

Over the centuries, however, it had evolved into an organisation that did much more than just act as a guardian and facilitator. Today, The Goldsmiths’ Company occupies a unique space with a 360° influence. And while there are other organisations that offer, for example, assaying services, training and technology facilities and promotional support, only The Goldsmiths’ Company can claim to be active across all these areas, and many more.

Neon won a competitive pitch to define The Goldsmiths’ Company brand message, to clearly communicate their offer and help them engage with their multiple audiences. The task also included bringing structure and clarity to their brand architecture — along with reinstating a sense of craft, clarity and elegance to The Goldsmiths’ Company brand identity.

The Touchstone held by the demi-maiden in the Company’s coat of arms is an essential tool of the trade, used for testing alloys. Based on this original use, Touchstone has come to mean ‘a benchmark by which others are judged’. So there was our brand idea: Touchstone; a single word that encapsulates The Goldsmiths’ Company’s role within their industry, their unique 360° influence (as guardian and facilitator), and their commitment to delivering the highest standards of usefulness and quality across their entire range of activities.
(Read Less...)

We were impressed by Neon’s direct, professional approach. The Neon team was given a complex brief which involved unifying the many disparate directorates of the Company, each with their own constitutions, priorities and agendas, into a distinct and comprehensive brand. This was achieved through research which enabled Neon to get beyond the surface of the Company and into its very being. The outcome was an accurate assessment and the resulting rebranding not only embraces all the existing elements of the Company but also incorporates a framework for future initiatives such as the proposed Goldsmiths’ Centre in Clerkenwell due to open in 2011.”

“Neon were brought on board at the Goldsmiths’ Company to refresh and consolidate the company’s reputation and message through its visual identity, which had never been reviewed before. Branding as a concept, was completely new to us, and Neon were brilliant at taking us through every step of the process, as well as managing stakeholder views and expectations. The way in which Neon work is great, everything is founded on logic, which makes their processes really easy to understand, this is combined with creative thinking both graphically and how they use words and text. They were subsequently commissioned to work on our £18M project Goldsmiths’ Centre because of the work they had completed with the company, and were extremely easy and flexible to work with, they became part of the team. I would have no hesitation in recommending Dana and his team.”

The Goldsmiths' Company a Touchstone for the industry brand identity. 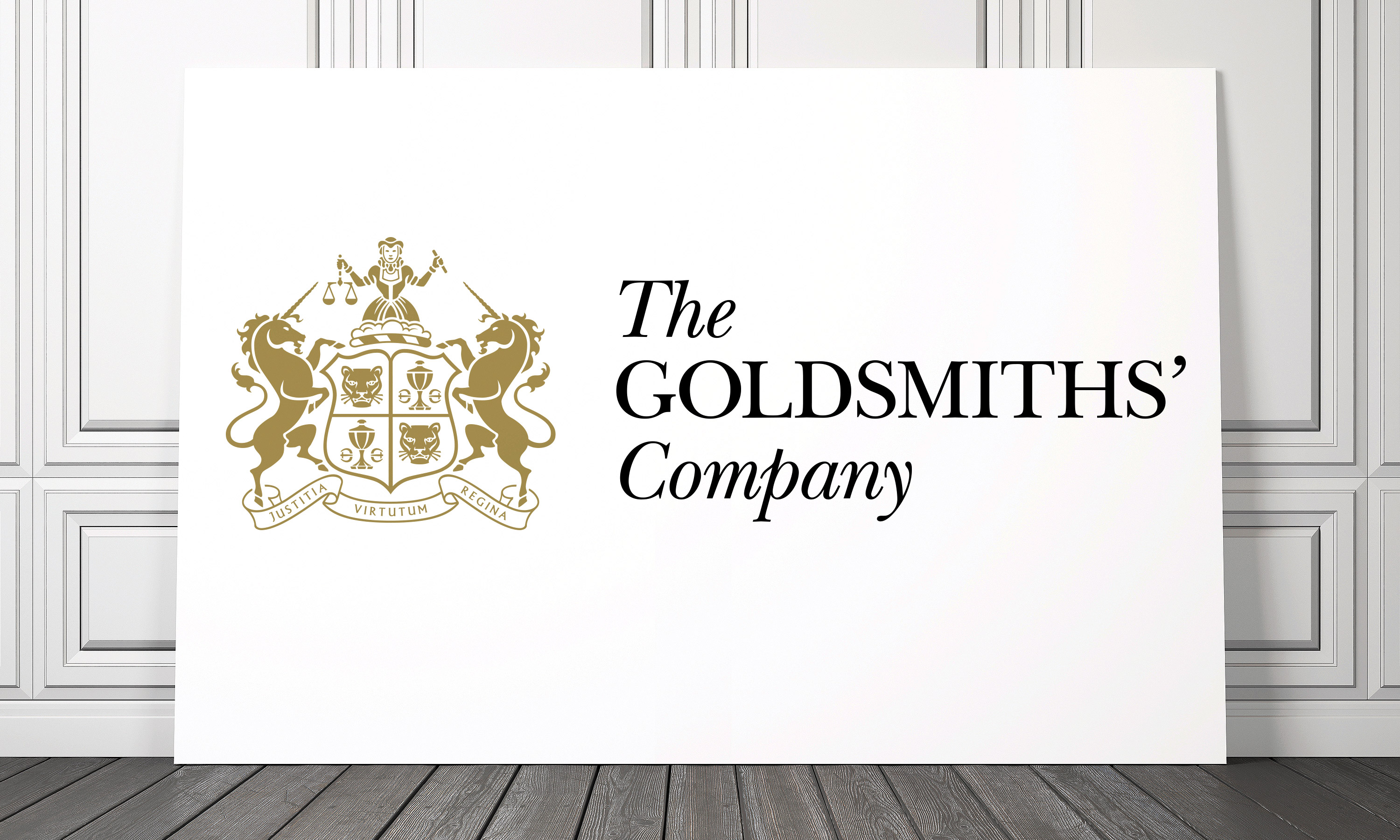 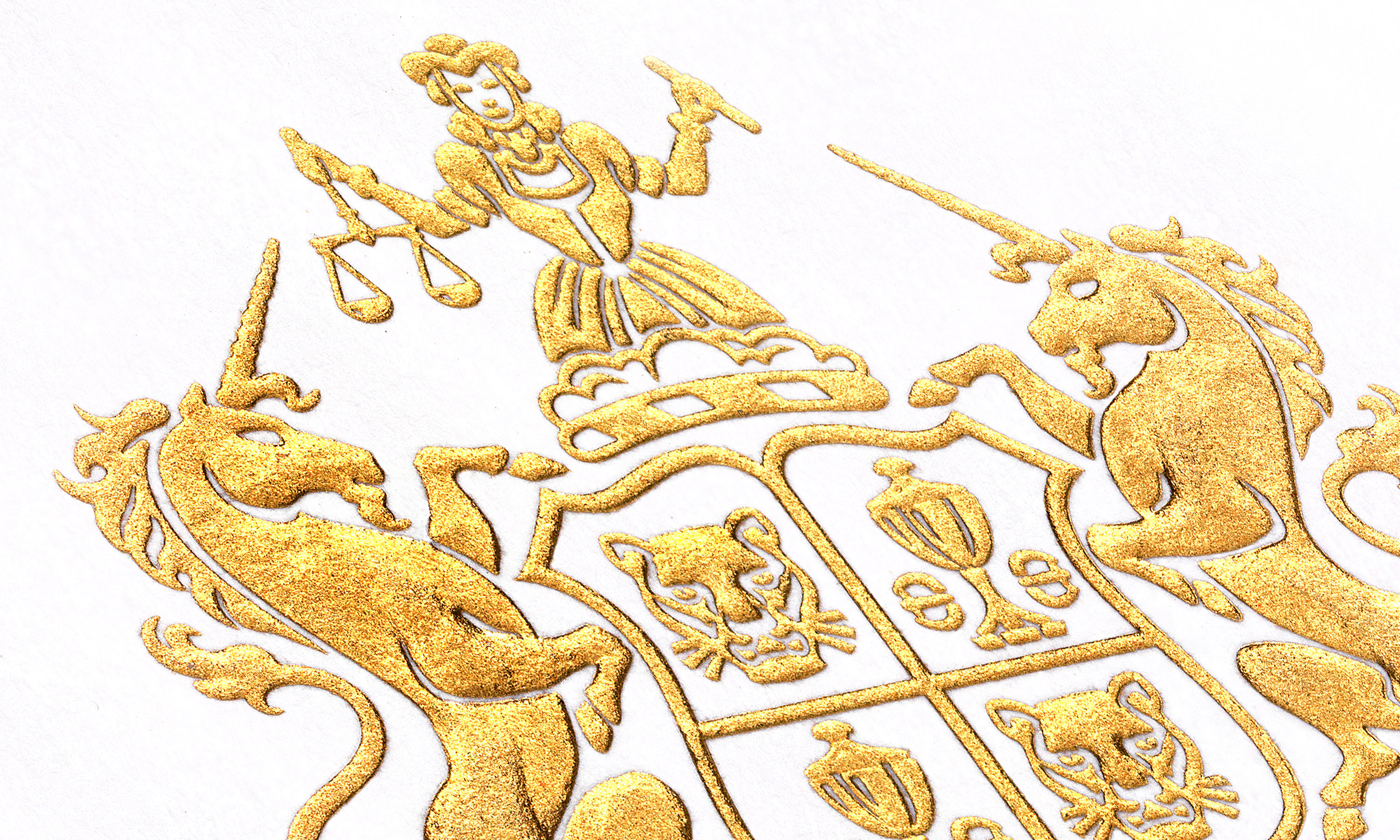 The Goldsmiths' Company redrawn Coat of Arms and departmental descriptors. 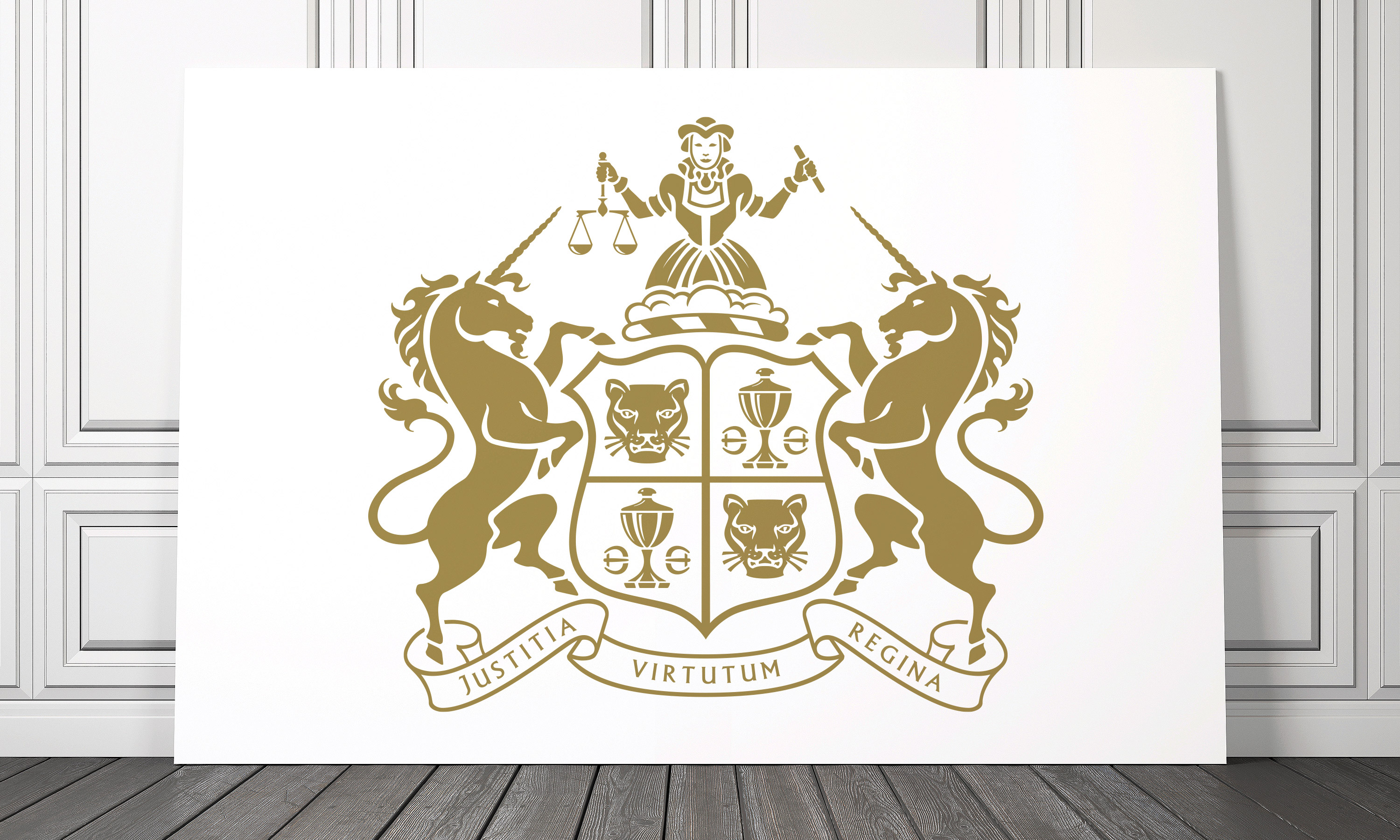 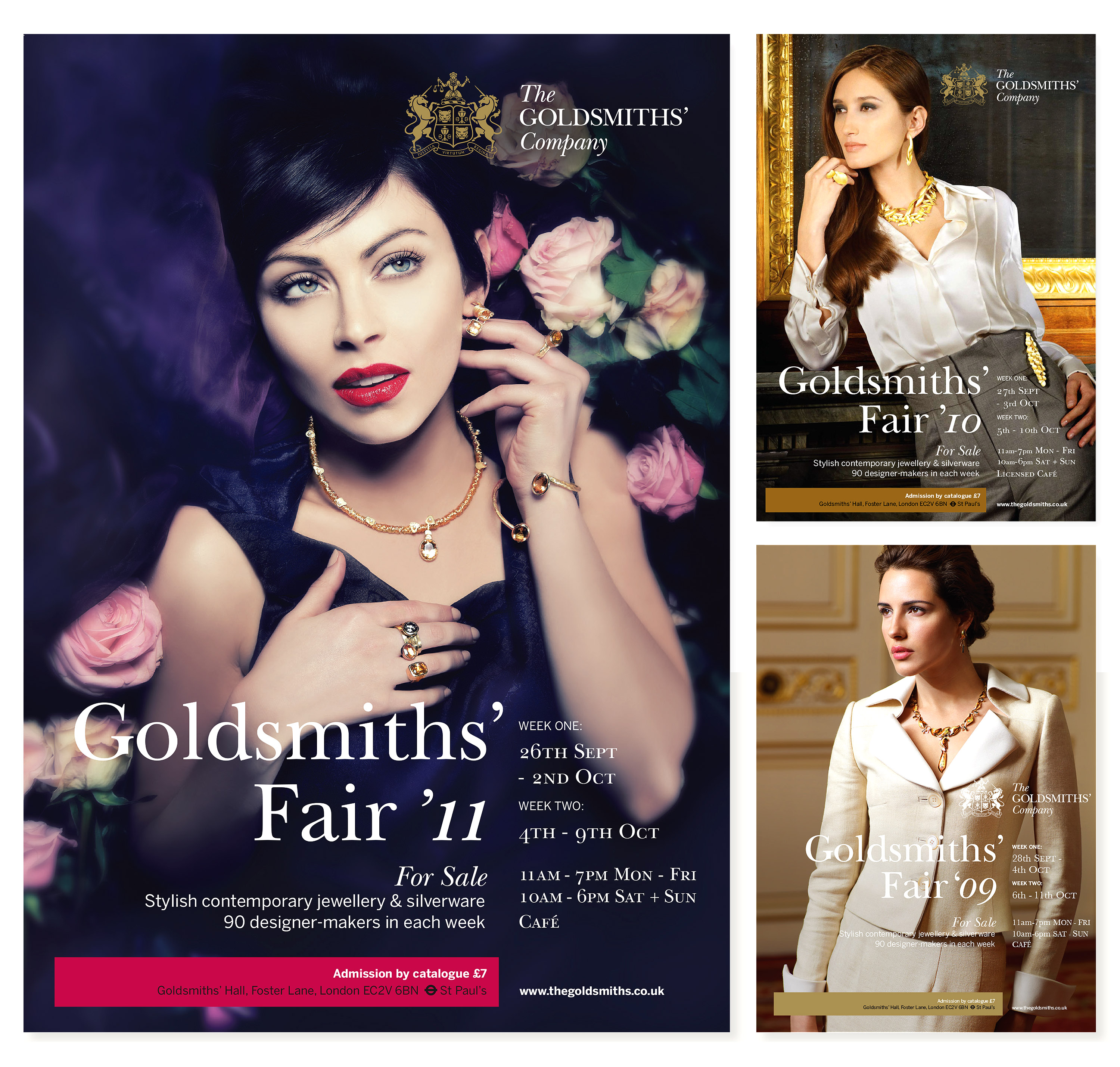 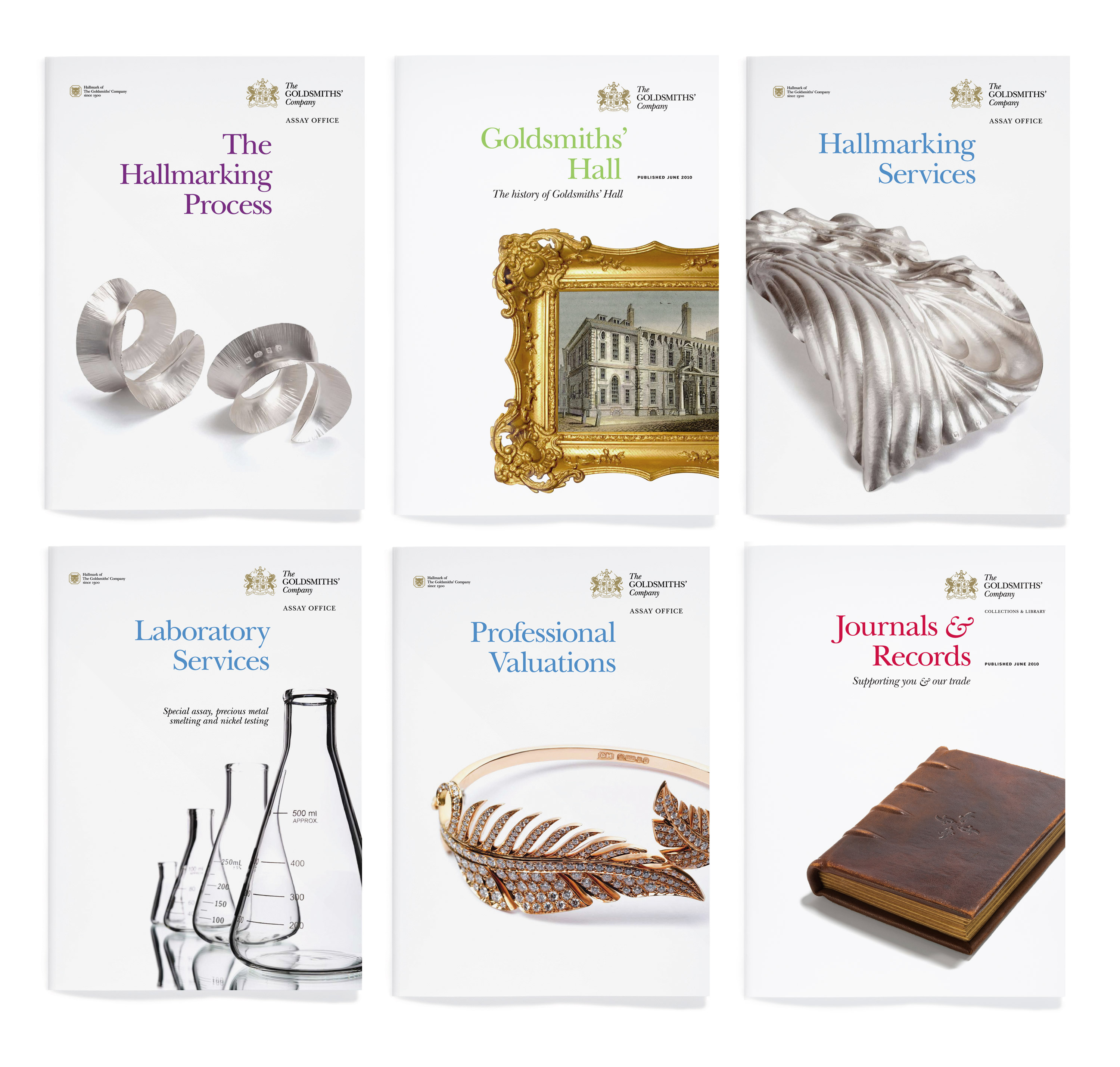 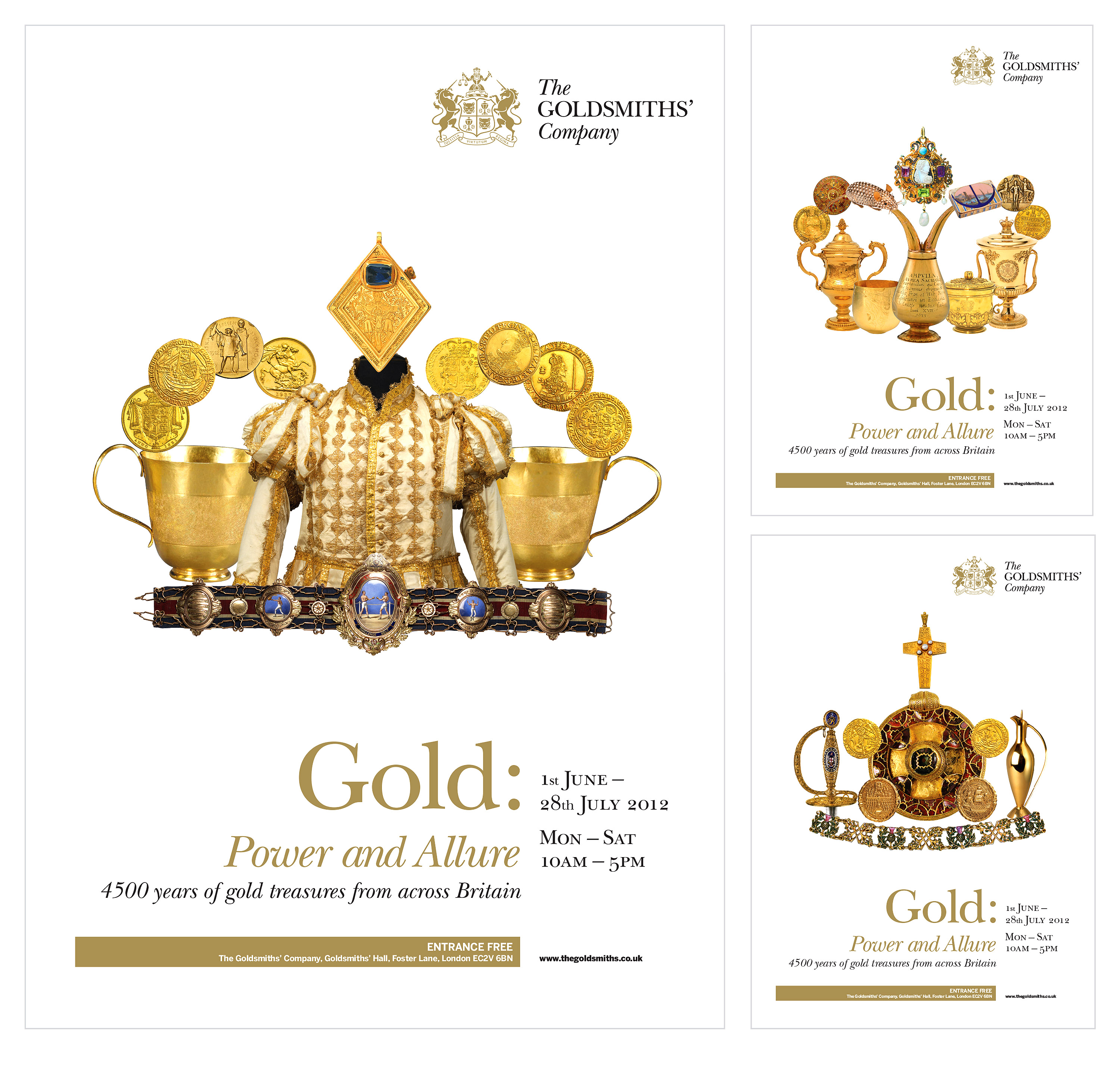 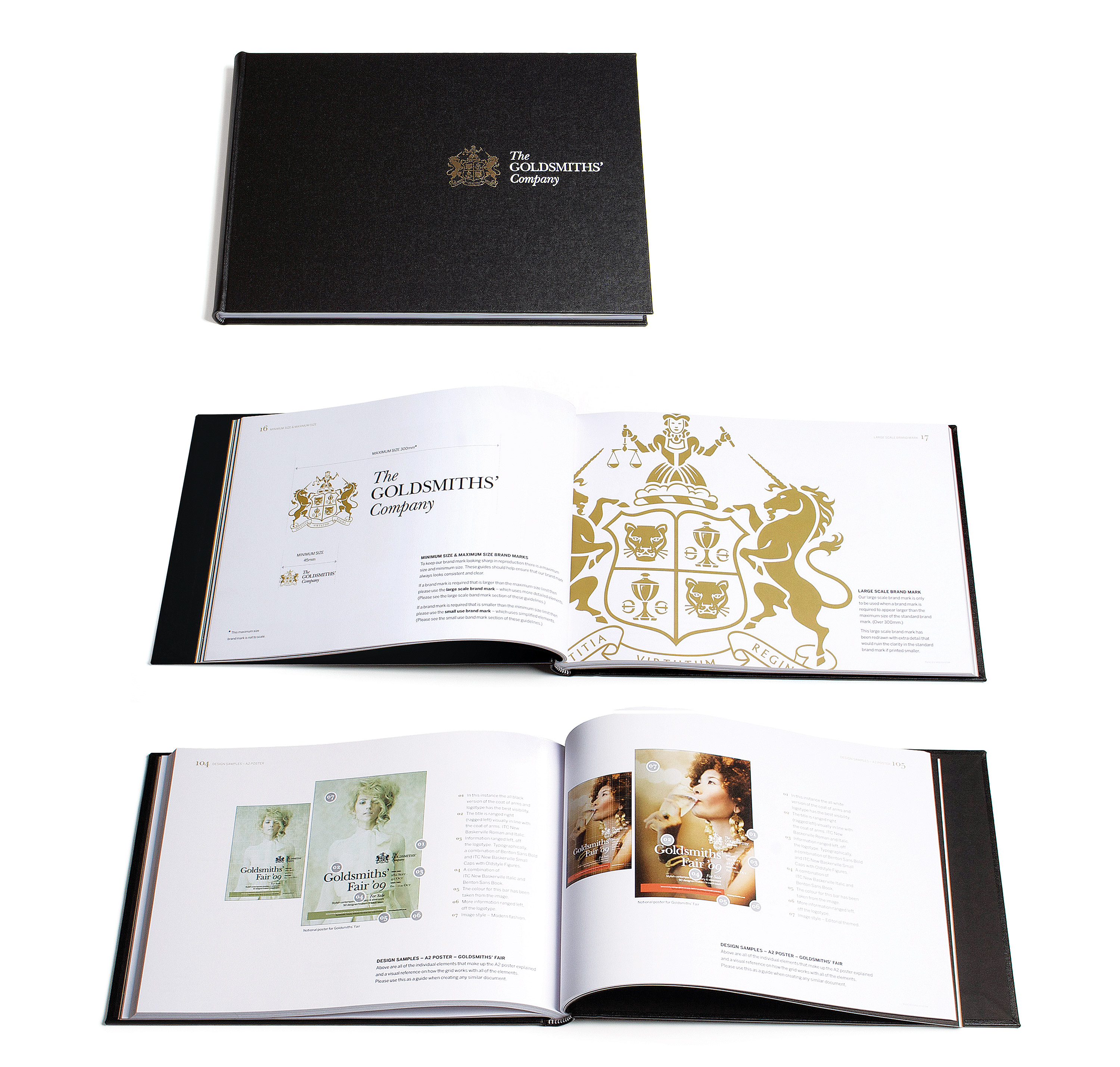 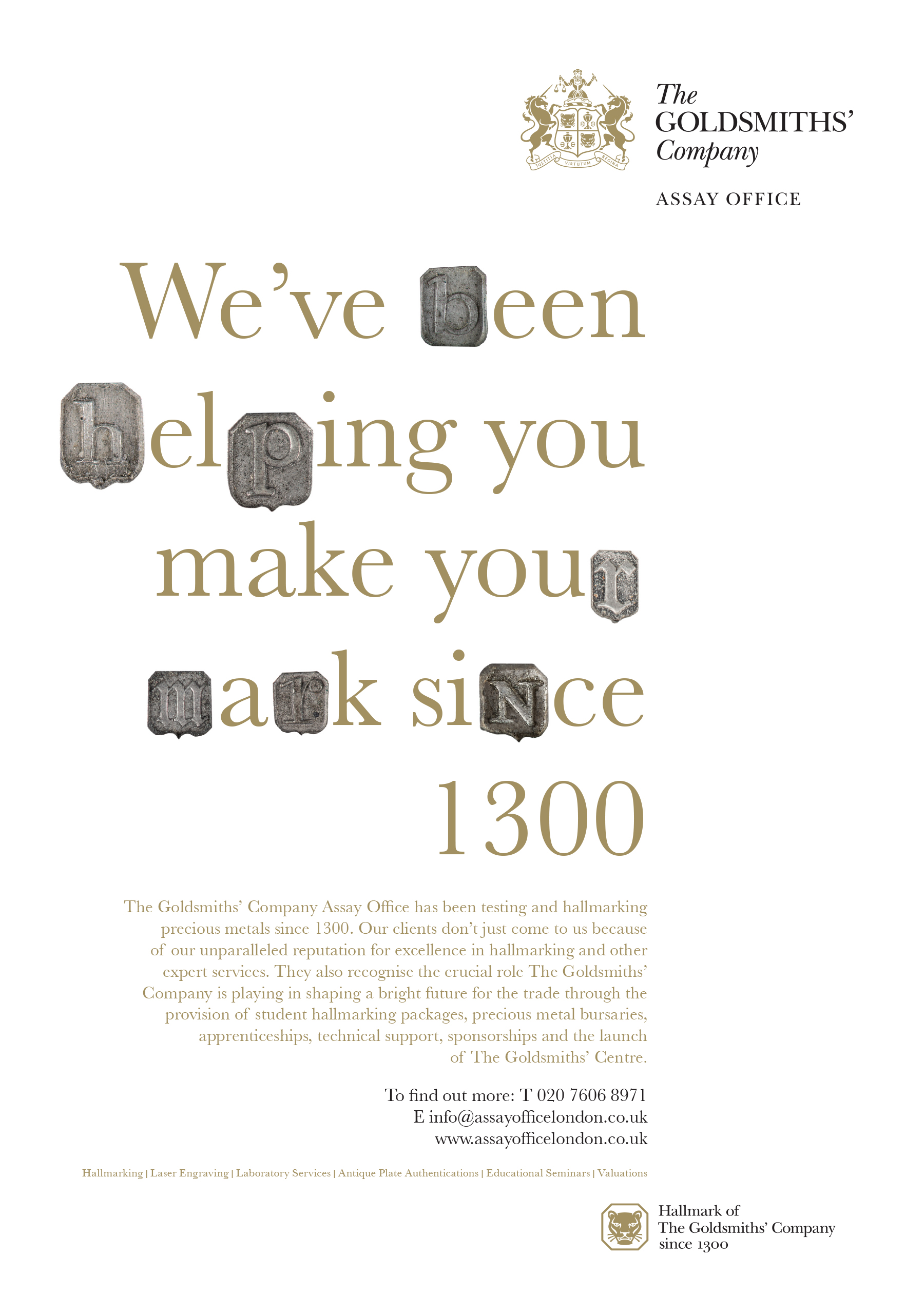 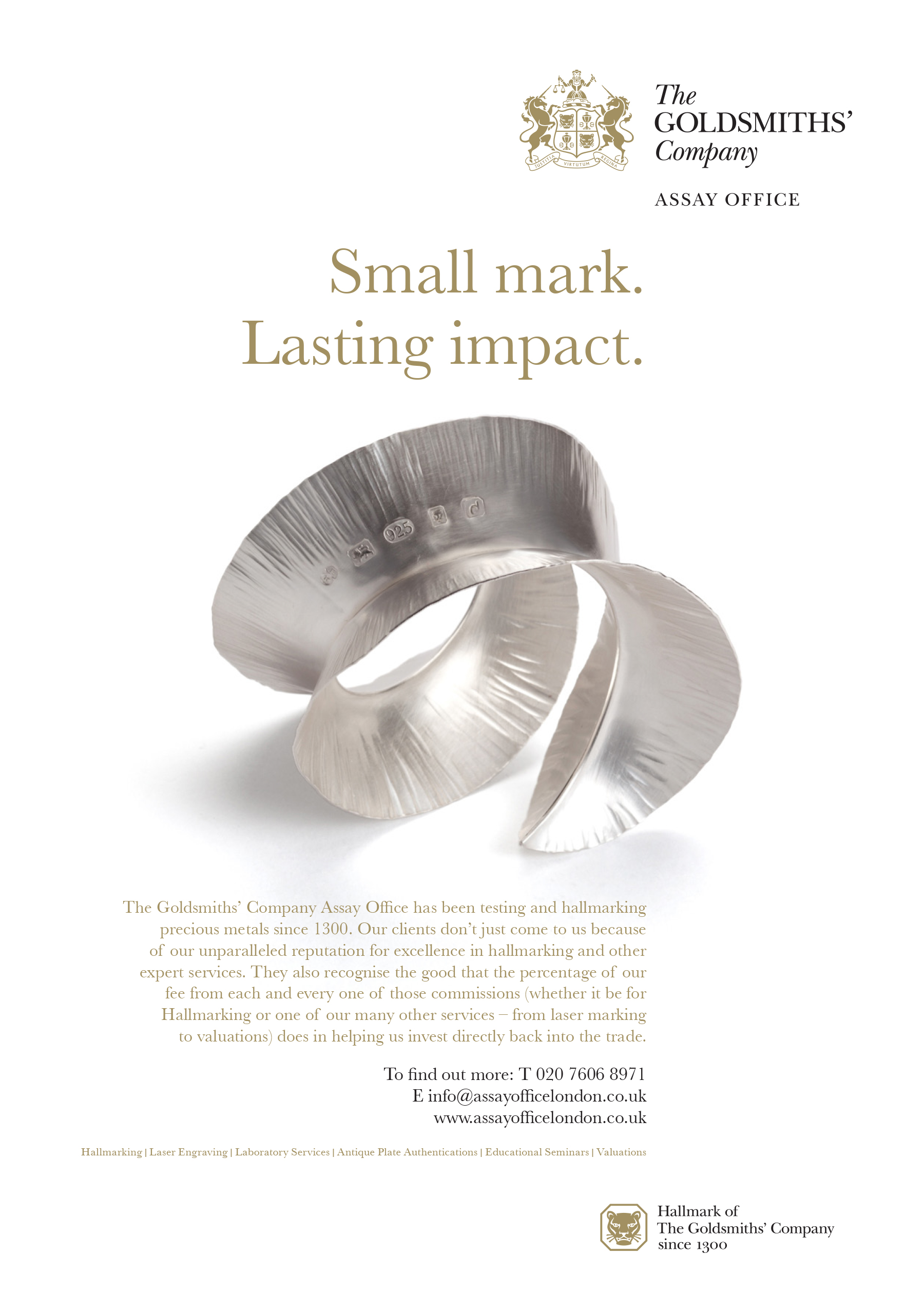 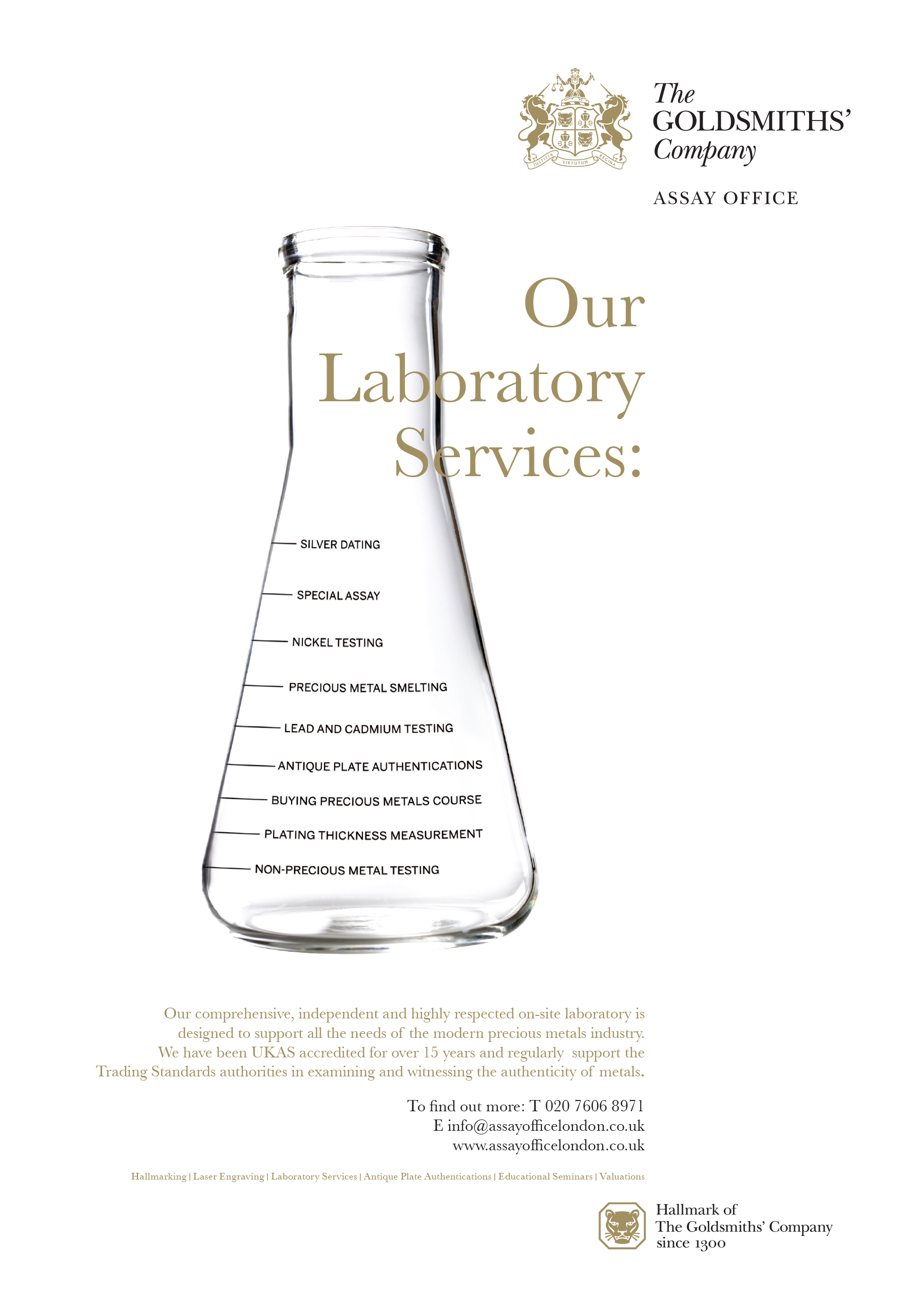 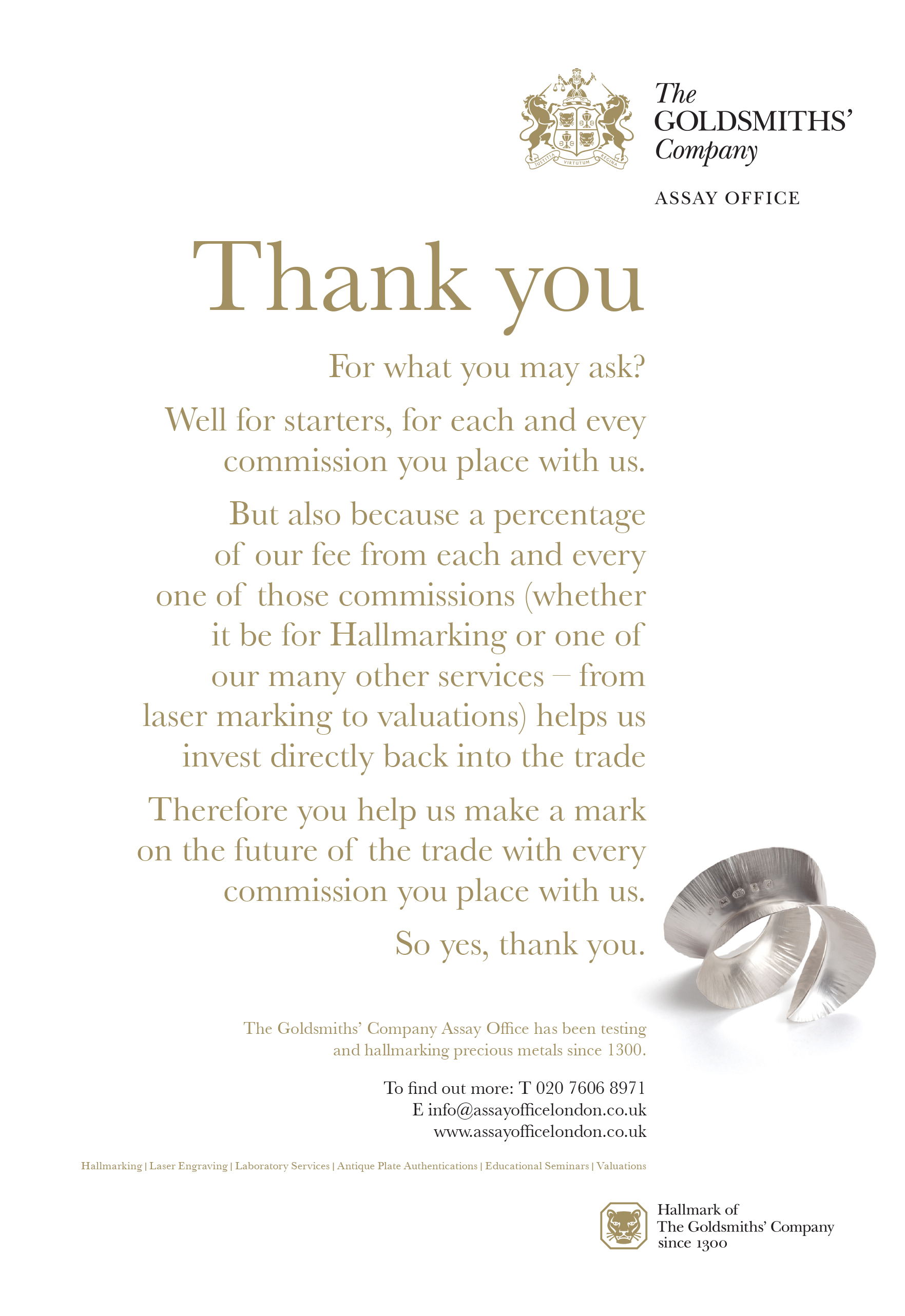 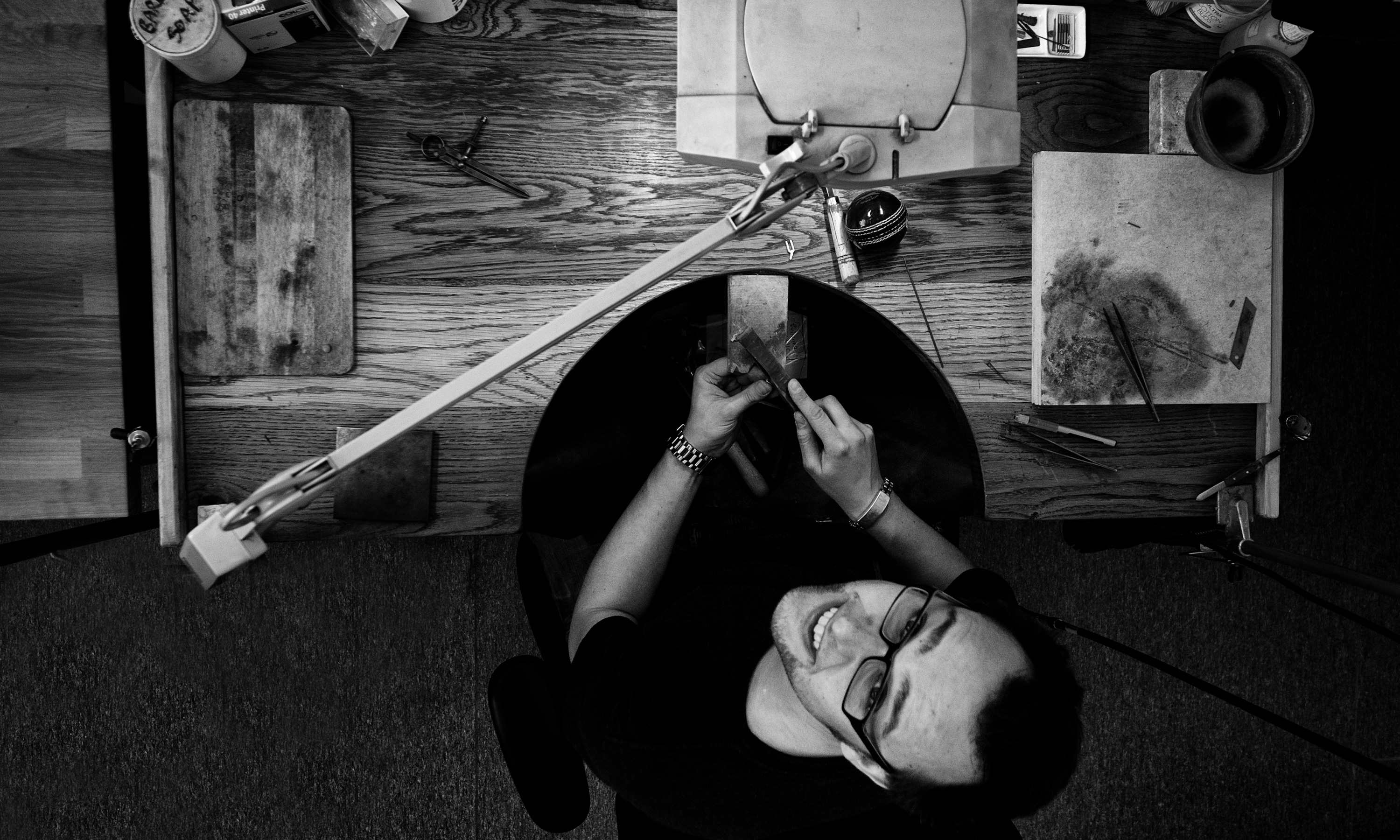